We all know that the film based on the iconic 1983 World Cup titled, ’83, has a boy gang star cast. While we got to see everyone including the leading man Ranveer Singh doing some intense cricket training in Dharamshala recently, it seems that during this session, there was one actor who left everyone mighty impressed. It was none other than Nishant Dahiya who will be seen in the role of Roger Binny. He bagged this role with his cricketing skills that left everyone in awe including the coach Balvinder Sindhu, 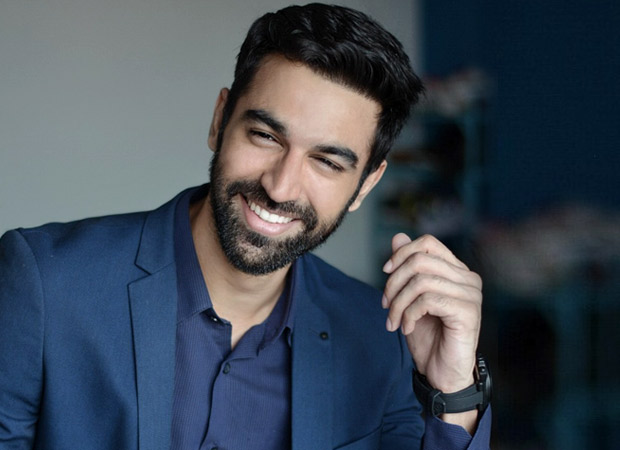 Nishant Dhaiya, who was last seen in Kedarnath, will be an integral part of the movie's World Cup winning squad. Speaking about how he left even the coach Balvinder Sandhu impressed in his first ball, a source close to the film said, “Balvinder Sandhu sir selected Nishant Dahiya as soon as he bowled the first bowl at '83 selections- he couldn't be more sure! The young actor has been one of the latest inclusions in the star-studded ensemble of the movie.”

With their five-day week practice sessions being whittled down to three days, Dahiya says the cast members are now focusing on understanding the nuances of their individual characters. A recently-concluded bonding session in Dharamshala has enabled them to emerge as a stronger team from an assorted bunch of actors. "We met seniors like Kapil, Mohinder Amarnath, Yashpal Sharma, Madan Lal", shared Nishant in one of the interviews.

"He did it in 15 days. I was so proud of him," Sandhu expressed in praise of Nishant. As far as Dahiya is concerned, he knew the ace cricketer, currently coaching the actors for Kabir Khan's film, was impressed from the word go. "I bowled the first ball, and Ballu sir said, 'Great, you're on board'," he recalls. But, Nishant revealed that he later realized after hopping aboard the project, that mimicking fast bowler Binny was no mean feat.

Kabir Khan's upcoming directorial will star Ranveer Singh as the former captain of the Indian Cricket Team Kapil Dev. The film '83 would be Ranveer and Kabir Khan's first trilingual film to be made in Hindi, Tamil and Telugu. Touted as the "biggest sports film" of the country, '83  is slated to be released on 10 April, 2020.