Back in 2014, the popular producer Sajid Nadiadwala ventured into direction with a film like Kick that went on to become quite famous among audiences. Featuring Salman Khan in an action packed avatar, the film became known for its music and songs like ‘Jumme Ki Raat’ and ‘Hangover’ ruled the charts for months. As the film marks eight years since its release, the makers of the film took to social media to share a throwback video from the film as a memory. 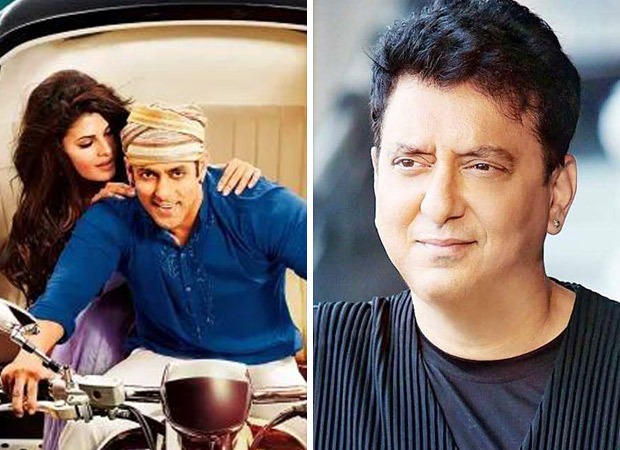 The official Instagram page of Nadiadwala and Grandsons took to the platform to share a video from Kick that gives a glimpse into the grey character of Devi aka Devil from the film. Along with the caption, they also penned a caption saying, “#NGEFamily celebrates 8 years of this rollercoaster journey of Sajid sir's directorial debut. Reminiscing all the memories each one of us has created while making this film! To this beautiful journey of Devil & Devi which has made a place in our hearts to stay forever ♾️♥️ #SajidNadiadwala’s #Kick.”

Soon after its release, Kick went on to make and break records and registered Rs. 200 crores+ collections at the box office. Moreover, Sajid Nadiadwala also won the IIFA Awards for the film that year. Interestingly, there have been many rumours about the sequel, Kick 2, being planned but the makers are yet to reveal the details of the plan.

Meanwhile, on the work front, Sajid Nadiadwala’s latest venture Bawaal is currently on floors with a spectacular casting coup of Gen-Z sensations Varun Dhawan and Janhvi Kapoor shooting for it. Currently, the entire team of Bawaal is in Warsaw, Poland for their next schedule.