Readers would be aware that Bawaal is being extensively shot in Europe and the team is currently in Poland shooting for the film. Not too long ago, leading man Varun Dhawan had taken to social media to announce that they are all heading to Warsaw to shoot for the film. The actor, who will be collaborating with Janhvi Kapoor for the first time, is often seen bonding with the cast and crew members of the film on the sets. The recent video features the film’s gang indulging in some sports during the break time. 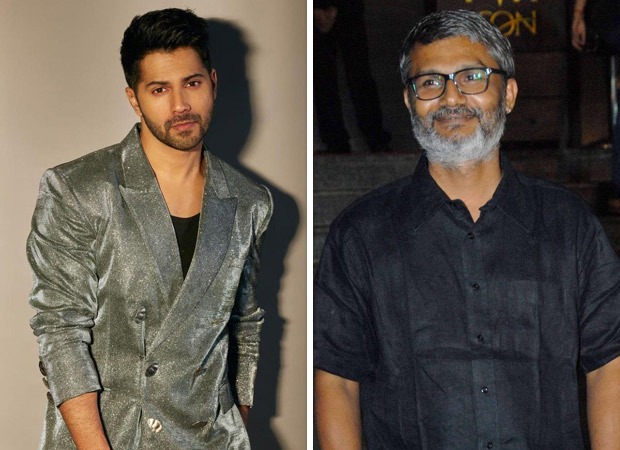 After continuously shooting for hours, the Bawaal team has decided to unwind themselves by taking time out for some outdoor sports. They were seen spending quality time wherein the boys were seen playing volleyball and the girls were seen indulging in badminton during their break time amidst shoot schedules. Varun along with filmmaker Nitesh Tiwari and other members of the crew were seen playing these games and a video of the same was shared on the official Instagram page of Nadiadwala and Grandsons, saying, “Game mode on ? #BawaalDiaries #SajidNadiadwala’s #Bawaal Directed by @niteshtiwari22”

A source close to the film said, “Producer Sajid Nadiadwala’s  latest venture Bawaal is currently  being shot in Warsaw, Poland. While there is a lot of work going on to complete the shoot of Bawaal, the team and the cast is making time for fun and recreational activities. Amidst all the hardship the makers are pouring in, fun and leisure time is equally important.  So, Varun Dhawan, Janhvi Kapoor, Nitesh Tiwari, and the other members of the cast are often seen enjoying varieties of games.”

Coming to Bawaal, the film is produced by Sajid Nadiadwala, under the banner of Nadiadwala Grandson. It is directed by Nitesh Tiwari and will hit screens on April 7, 2023.

Also Read: Varun Dhawan says ‘time for some more Bawaal’ as they head to Warsaw for next schedule, watch video