For Amitabh Bachchan fans, it is a special year for them as the superstar completes 75 years. As a part of the said celebrations, the megastar has now received a special tribute from renowned photojournalist Pradeep Chandra and eminent film historian S M M Ausaja. They have joined hands to curate a unique show titled Frames 75 which uses rare photographs, paintings, sketches, posters, block print art, vinyl IP covers, lobby cards and hand-bills in 75 frames to celebrate the superstar’s journey so far. 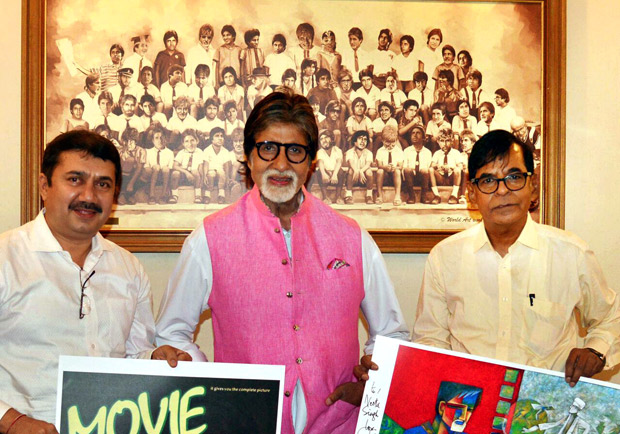 The plush five-star St. Regis would host the preview of this unique exhibition in Mumbai on May 9 2018, to be opened by Amitabh Bachchan and the invitees shall be guests from the film fraternity, media and art world, including celebrities from across the fields. Thereafter the exhibition shall be accessible to fans and film students at Whistling Woods, the film institute helmed by noted filmmaker Subhash Ghai. 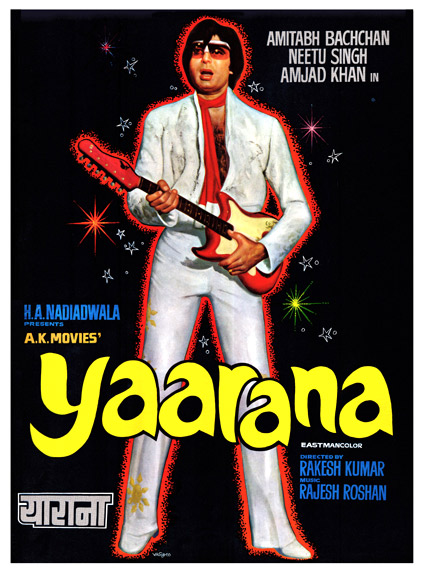 “Whistling Woods International takes pride in supporting and encouraging various art forms and talented artistes. We are delighted to associate with FRAMES-75 - the exhibition curated by Pradeep Chandra and S M M Ausaja and would like to congratulate the duo. They have showcased a unique and never-seen-before tribute to the legendary actor Mr. Amitabh Bachchan in his 75th year. I would like to encourage all cinema lovers to witness this grand exhibition which is a treasure of legacy that will be passed on to the future generations, for years to come”, said Subhash Ghai who is excitedly looking forward to the event. 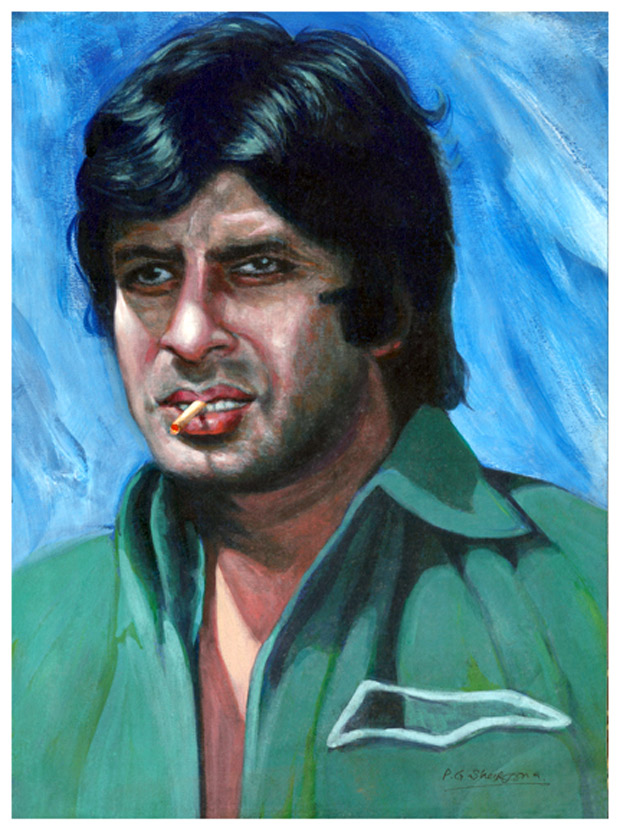 Pradeep Chandra has already paid a tribute to Amitabh Bachchan on his 61st birthday by planning an exhibition that was inaugurated by Mr Bachchan. He has written a coffee-table book on the megastar too. 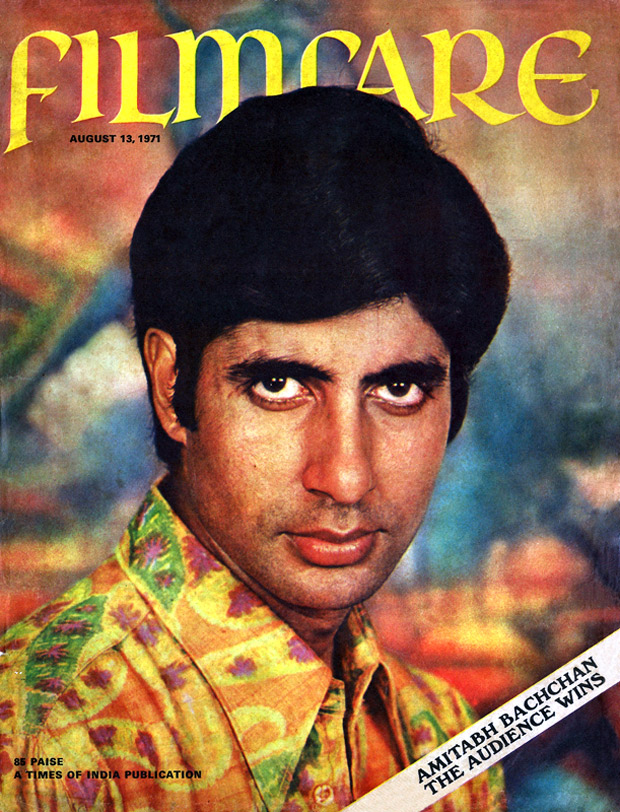 As for S M M Ausaja, after Amitabh Bachchan gave a foreword to his recent book Bollywood The Films, The Songs, The Stars that released last year, his third book in the making is The Bachchans that shall be released later this year. 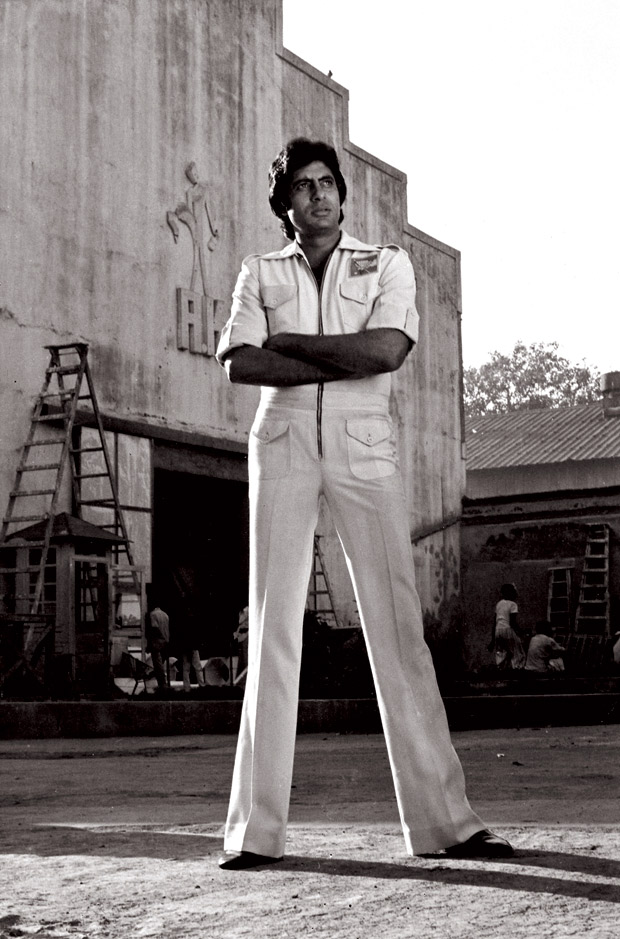