Everybody thinks they know Jaya Bachchan as the mighty Amitabh Bachchan’s wife. I’ve known her closely for 25 years. And believe me, there are things about her that even her husband doesn’t know. Try these: 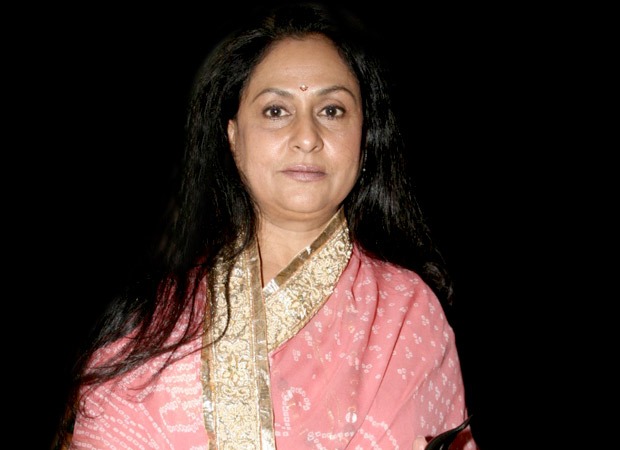 1. Jaya always wanted to be an actress. She had no other career option in mind. At age 14 she was chosen by India’s greatest filmmaker Satyajit Ray to play Anil Chatterjee’s kid sister in Mahanagar. She would observe the legendary Madhabi Mukherjee on the sets of Mahanagar and learnt what not to do. Never a fan of any actress, Jaya never imitated anyone.

2. Outspoken to the point of being an embarrassment to the family, she once gave an interview to media guru Pritish Nandy where she described the legendary Bengali actress Suchitra Sen as overrated. All hell broke loose, with Kolkata’s bhadra lok (purists) condemning her for her opinion. They worship Ms Sen in Bengal. But Jayaji believes in calling a spade a spade. Or at least calling out what she things is a spade.

3. She had an appalling experience with Manoj Kumar while shooting with him for Shor. The filmmaker would repeatedly ask her to adjust her clothes in a manner that offended her deeply. She told me she felt uncomfortable under his gaze and never worked with Manoj Kumar again although her husband did Roti Kapada Aur Makaan with MK later.

4. Jaya was a superstar in the early 1970s when she met a struggler named Amitabh Bachchan. They were introduced on the sets of Hrishikesh Mukherjee’s Guddi. Mr Bachchan was cast as Jaya’s love interest. But the role was taken away from Mr Bachchan and given to Bengali actor Samit Bhanja.

5. Jaya has an eye for talent. She predicted Amitabh Bachchan would be a superstar at a time when no one else agreed with her. She also predicted the same for Ajay Devgn. She is very close to the Devgns and wants to remake one of her best films Phagun with Kajol playing her daughter.

6. Jaya’s favourite actor is not who you think. It is Dharmendra. When she had to face him for her first film Guddi she hid behind the sofa when he came on the sets. Later she played his romantic interest in a film called Samadhi where she told me she felt very awkward doing that hit love duet ‘Maine Dekha Ek Sapna Kya Dekha Bolona’.

7. Jaya Bachchan has a small group of friends from her days at the Pune Film Institute. Those buddies include actor Danny Denzongpa, producer Romesh Sharma. She’s also very close to her sister Rita. The two sisters sometimes take off for holidays together to unknown destinations. Sometimes Jaya just likes to be without the baggage of the Bachchan tag.

Also Read: On Jaya Bachchan’s 72nd birthday, Abhishek Bachchan reveals she is in Delhi amid lockdown