Anil Kapoor and Rishi Kapoor were the closest of friends and his death took a toll on him. Rishi Kapoor lost his battle to leukemia and breathed his last on April 30 at the age of 67. The Kapoors have stood by each other during this trying time and have received immense love and support from their family like friends in the industry 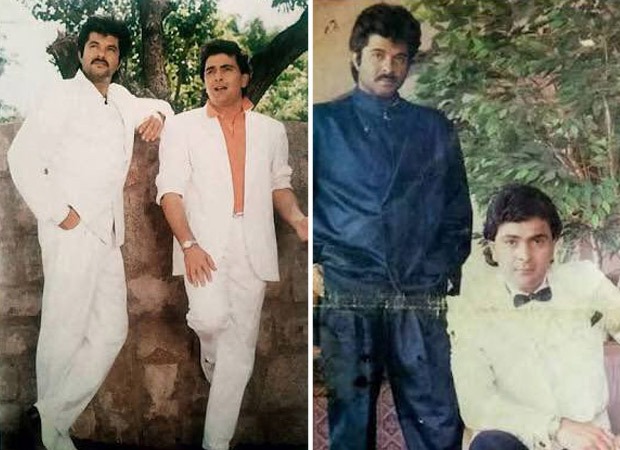 Dealing with this personal loss, Anil Kapoor recently shared a couple of pictures from their first ever photoshoot to mark 32 years of their film Vijay. Anil Kapoor had once said that Rishi Kapoor was the only actor who was as good looking as James Dean and hence he had started addressing him by the name. He posted the pictures with the caption, “First Photoshoot with James for Vijay... it’s been 32 years... #32yearsofVijay”.

The film also starred Meenakshi Sheshadri, Hema Malini, and Rajesh Khanna as parallel leads with Yash Chopra as the director.