Last Updated 17.05.2022 | 8:45 AM IST
feedback language
follow us on
Bollywood Hungama » News » Bollywood Features News » 3 Years of AndhaDhun: “The film was a combination of everything that is fresh, unique, path-breaking” – says Ayushmann Khurrana

Ayushmann Khurrana has become the poster boy of content cinema in India after delivering eight back-to-back theatrical hits. The versatile actor has displayed a keen eye to pick out the best scripts that are being made in the Hindi film industry. On the third anniversary of Andhadhun, directed by the path-breaking filmmaker Sriram Raghavan, Ayushmann thanks the director for choosing to collaborate with him for this disruptive entertainer that became the talk of the nation. 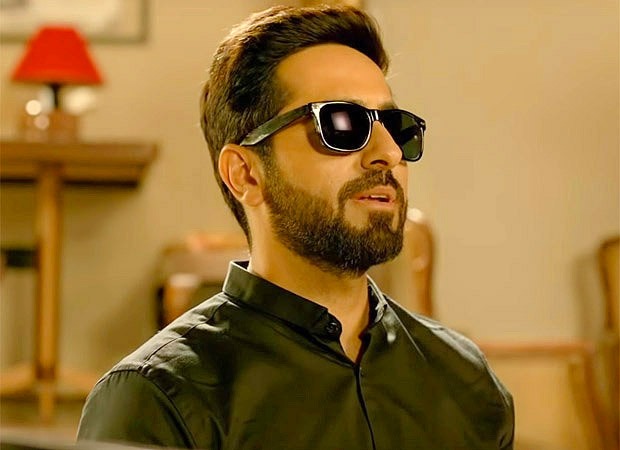 3 Years of AndhaDhun: “The film was a combination of everything that is fresh, unique, path-breaking” – says Ayushmann Khurrana

Ayushmann says, “I naturally gravitate towards edgy and disruptive scripts and Andhadhun was a combination of everything that is fresh, unique, path-breaking. Sriram Raghavan is one of the best directors of our country and I’m fortunate that I got the opportunity to creatively collaborate with him.”

He adds, “I surrendered to his vision and his mastery and I’m proud that Andhadhun is part of my filmography. It is a project that made me unlearn and learn a lot. Playing a blind man who plays the piano was not an easy task.”

Ayushmann reveals that he was hand-held by Sriram all through the preparation process and shoot which resulted in him delivering a brilliant performance that earned him the Best Actor award at the prestigious National Film Awards.

He says, “I couldn’t have done this with authenticity if I didn’t have a visionary person like Sriram sir to handhold me. I have to credit Pooja Ladha Surti (co-writer and editor) for her magic in shaping the film. And I’m thankful to my piano coach Akshayye Varma too.”

Ayushmann felt challenged as an artiste during Andhadhun and that propelled him to deliver his best on-screen. He says, “I’m a total director’s actor and Andhadhun made me a better actor than before. It taught me to always challenge myself as an artiste and be a restless creative soul. Andhadhun was one of the most fulfilling films creatively for me as it gave me the freedom to express myself freely. So, all credit to Sriram sir for bringing out a side to me that I didn't think existed and I thank him for choosing me to be a part of his masterpiece.”