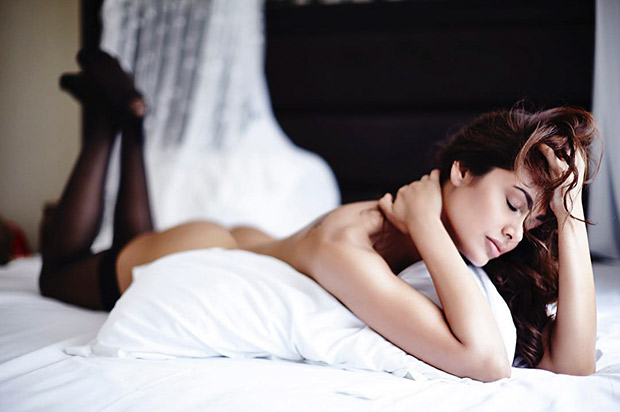 From films to stars, social media has influenced lives in many ways and the effect continues. The medium, that has made it easier to connect people, even if it means stars connecting with their fans, has its own perks but also has its own share of woes. Well, 2017 has been a prime example of how things can go massively wrong on social media and how it can also make audiences obsess over certain things. As we step into a new year, let us rewind and look at some of the latest trends in this dynamic medium. 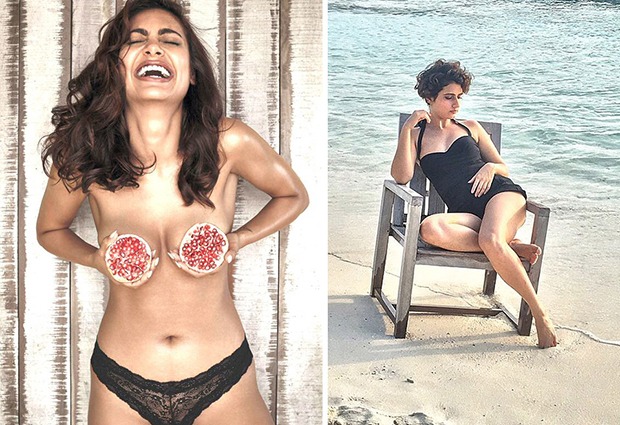 While Esha Gupta isn’t seen in movies too often, the actress made sure that her presence is felt in social media and this time around, it definitely created furor. Reason? Her unabashed photoshoot which included her posing topless too! Besides that Fatima Sana Shaikh too received a similar reaction when she did a photoshoot in a swimsuit. In fact, this photoshoot revamped her image into a glamorous one, considering that Dangal featured her in a very de-glam avatar. 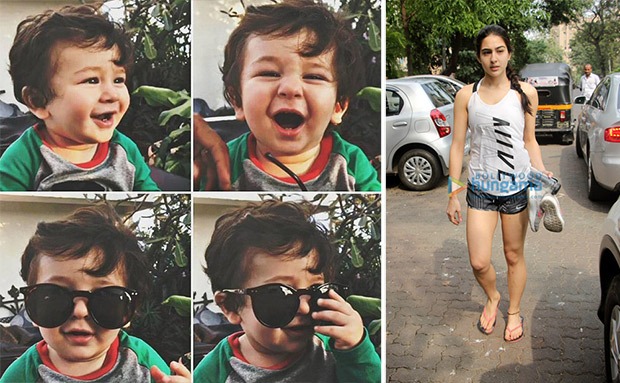 Whether it is the newborn Taimur or the teenager Suhana, they are often the cynosure of media lenses. But let us be honest – here it is not only the paparazzi is to be blamed. It is a known fact that Taimur and other star kids have become internet sensations, as even their simple images become viral on social media. This year has seen massive makeovers considering that Sara Ali Khan and Janhavi Kapoor, who are amongst the most followed star kids, will be seen making their Bollywood debut next year. The social media platforms have time and again covered their avatars which range from gym looks to public appearances. As for Taimur, the year started with his first picture being released on the web and ended with pictures of his first birthday. Need we say more?

Bollywood romance out in the open 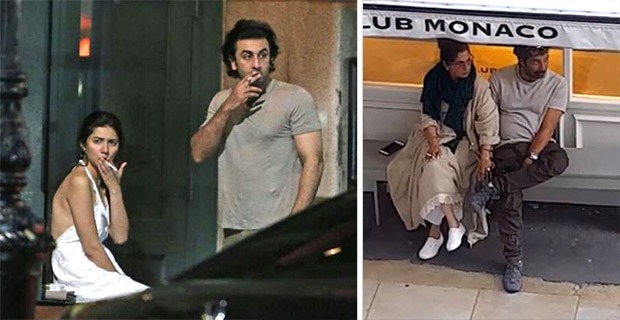 Although we all celebrate the positive side of social media, well celebrities need to also take care of its side effects - especially when details of their private life go viral and are out there in the open. This year, many celebrities got a taste of the bitter medicine – the negative side of social media. One amongst them were Mahira Khan and Ranbir Kapoor. While rumours of their alleged affair were already making the rounds on media reports, reinstating it were pictures of the two hanging out together in New York. Not only did the pictures of the two smoking outside a pub went viral, it also became a rage in Indian media. On the other hand, the veterans Dimple Kapadia and Sunny Deol [who is still very much married] had to face a similar situation, when the two were spotted sitting hand in hand at a bus stand in London. 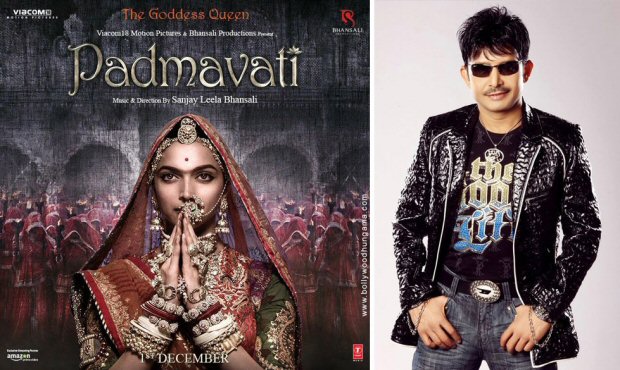 It is a known fact that people, of late, have started taking offense to the minutest of things. But 2017 saw some major outrage on social media platforms that resulted in some alternations. Whether it was the Padmavati controversy or Lisa Haydon’s picture of her breastfeeding her kid, several pictures and news reports received flak on the social media platform, as many started bashing up celebrities for their behavior on the platform. It continued even in case of Mahira Khan, where her Pakistani fans condemned her for smoking and wearing short clothes. Fatima Sana Shaikh too had to face similar allegations over her swimsuit photoshoots, as some of her community activists took offense to her exposing her body for a photoshoot. Besides attacking women, this year social media users also attacked the so called reviewer KRK aka Kamaal R Khan, post which he was banned from the platform Twitter. 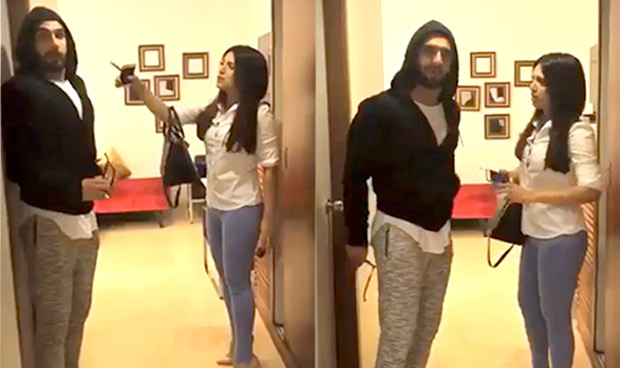 Earlier the trend was to encourage and support colleagues as their films neared their release. But the recent trend is to have them promote the others film in a unique way on social media platform. For A-list starrer films which showcases superstars or Gen Y stars, a horde of actors come out in support of the said film on social media by sharing fun videos etc. as a part of promotions. For example, for the Akshay Kumar starrer Toilet-Ek Prem Katha, many actors like Ranveer Singh, Arjun Kapoor, Varun Dhawan, and others who weren’t even a part of the film decided to showcase their support by sharing small quirky videos related to the concept of the film.