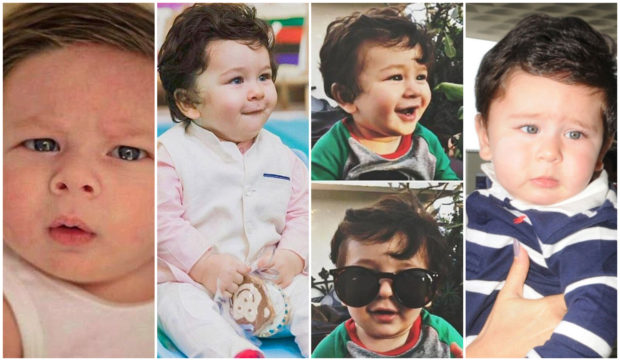 Taimur Ali Khan, son of Saif Ali Khan and Kareena Kapoor Khan, clearly became the star of the year. The one-year-old toddler, who probably is unaware of his stardom, became every paparazzi's delight. His pictures went viral on social media platforms. Just recently, he was the star of the annual Kapoor Christmas lunch where every member of the family wanted to spend time with baby Taimur. 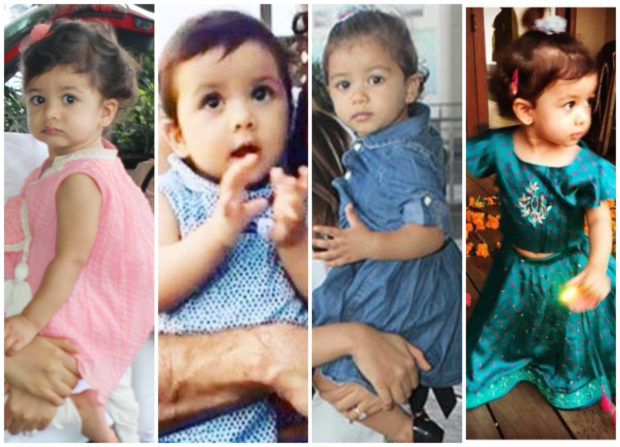 Misha Kapoor, daughter of Shahid Kapoor and Mira Rajput, clearly is the cutest little girl. She is always on her parent's social media feed and even very calm when paparazzi are around. She is often snapped with her mom or dad. 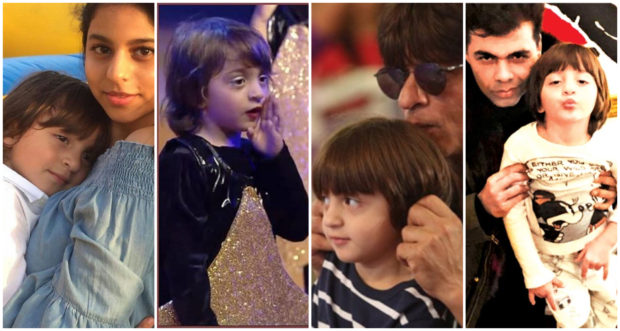 Shah Rukh Khan and Gauri Khan's youngest little toddler clearly is a star. He is often seen hanging out with his dad or siblings and is a limelight stealer. Although these days he hides his face when clicked by paparazzi, he is often seen hanging out in the public. He recently went viral on social media during his school annual when he performed on his dad Shah Rukh Khan’s song from the film Swades. 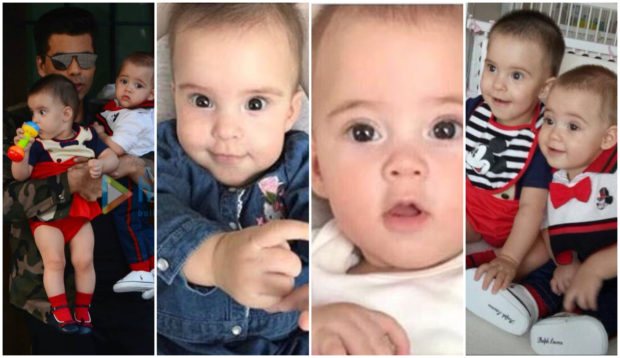 Born earlier this year, Karan Johar’s twins Yash Johar and Roohi Johar soon became very popular on the Internet since their first pictures were shared by their dad. Since then, Karan has made quite a few appearances with them- on Rani Mukerji’s daughter Adira Chopra’s birthday and Tusshar Kapoor’s son Laksshya Kapoor’s Christmas party. 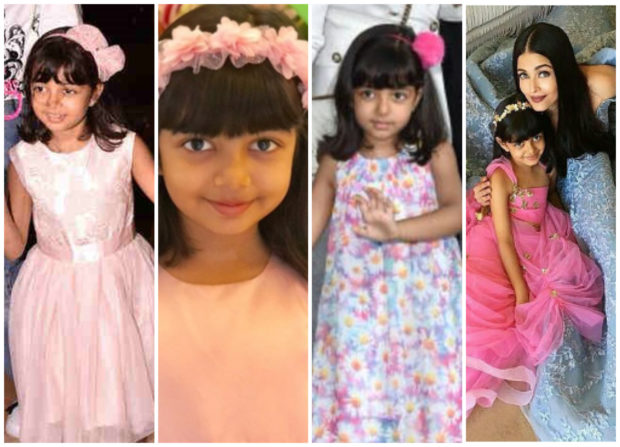 Aaradhya Bachchan, daughter Abhishek Bachchan and Aaradhya Bachchan, is not the little muchkin of the Bachchan family but also very popular on social media. Spotted in frocks and pink dresses, she is always smiling for the cameras and is very calm around the shutterbugs. Just like her star parents and megastar grandparents Amitabh Bachchan and Jaya Bachchan, Aaradhya surely has a star like quality. She even was a star performer at her school annual day this year. 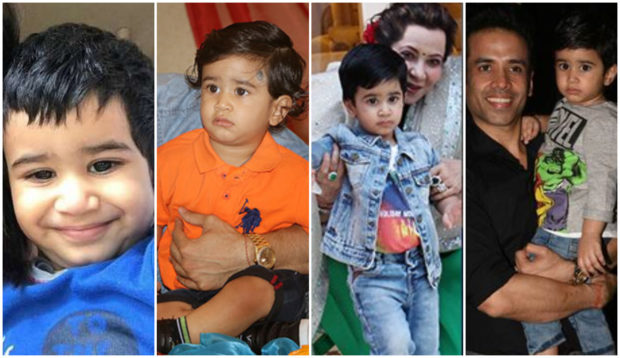 Tusshar Kapoor’s Laksshya Kapoor is often spotted with daddy at various events. Though the kid is almost 2 years old, he is very young to understand the paparazzi culture. But, he is often snapped by the shutterbugs and even his aunt Ekta Kapoor shares a lot of pictures with her nephew. 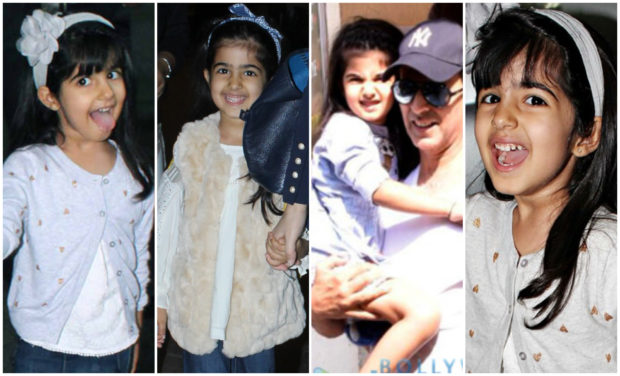 Though Akshay Kumar and Twinkle Khan play hide and seek on social media when it comes to their 5 year old daughter Nitara, this year she was snapped many times with her family. Either she was in her dad’s arms or holding mom’s hands, Nitara tends to smile for the cameras whenever snapped. 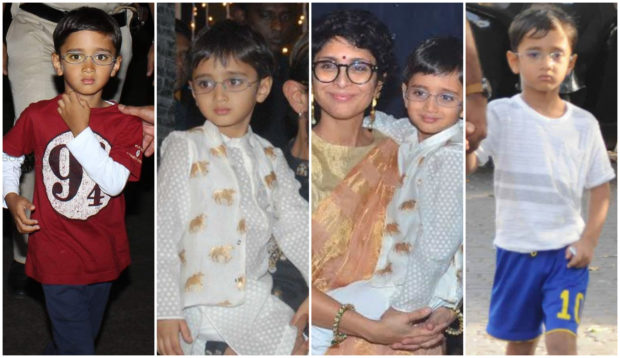 Aamir Khan and Kiran Rao’s son Azad Rao Khan is always kept away from limelight. But, whenever he does make an appearance, he looks super adorable. Recently, he performed with Aaradhya Bachchan at his school annual day. 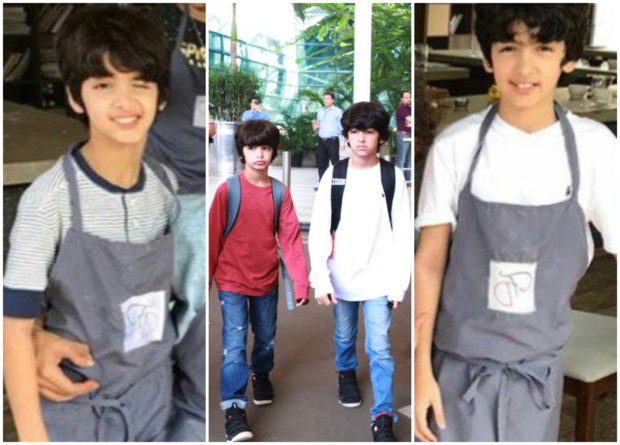 Hrithik Roshan and Sussanne Khan might be separated but they have a good friendship as they deal with parenthood together. They have two boys Hrehaan and Hridhaan who are often snapped with their parents either at a movie screening or during holidays. 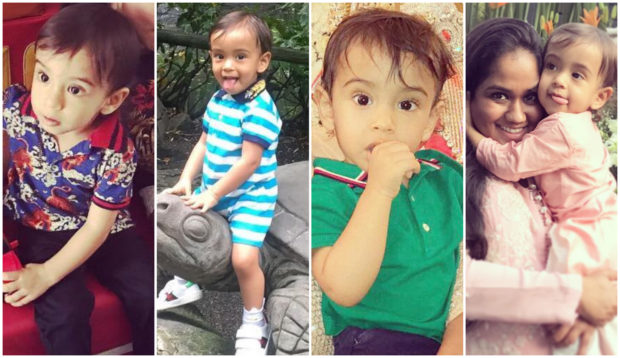 Salman Khan’s nephew Ahil Sharma, son of Arpita Khan Sharma and Aayush Sharma, is a toddler but is often snapped with celebrities. Katrina Kaif, Salman Khan and many other celebs love to hang out with the cute kid.