Last Updated 19.09.2020 | 6:10 PM IST
feedback language
follow us on
Home » News » Bollywood Features News » Bollywood News 20 Years of Kuch Kuch Hota Hai: “I am here because of no one else but Shah Rukh Khan and Aditya Chopra” – Karan Johar

Karan Johar has all the reasons to celebrate as he has completed 20 years in the industry as a filmmaker. After assisting Aditya Chopra in Dilwale Dulhania Le Jayenge, Karan went on to debut as a director with Shah Rukh Khan, Kajol and Rani Mukerji starrer Kuch Kuch Hota Hai. The film completed 20 years and there was a grand celebration on Tuesday to commemorate the occasion. 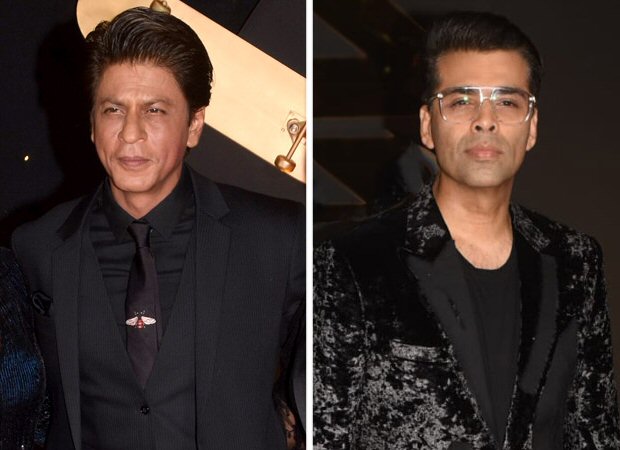 Time and again, Karan Johar has said that if Shah Rukh Khan and YRF head honcho Aditya Chopra had not believed in the film, he would not have become a filmmaker. Talking about the importance of these two men in his life, Karan said, "It's been the best 20 years. I love Shah Rukh, love Kajol and love Rani. I love Adi (Aditya Chopra) for actually believing in me. He doesn't come to any public function, private function or any function. He doesn't even attend YRF functions. I have to say that he is in my heart. I always say that I am in the movies because of Shah Rukh and Adi. Adi made me realize that I could be a filmmaker; put that thought in my head that I could do this. Shah Rukh did this film because he loves me. I don't think he really knew what he was getting into. I think he just had an instinct that I would be a filmmaker. These are the two men that I would do anything for. I am eternally grateful and I am only here because of them. I am here because of no one else but Shah Rukh Khan and Aditya Chopra.”

Karan Johar even shared photos of his kids Yash Johar and Roohi Johar dressed in oversized jumpers to pay an ode to SRK’s character Rahul.