Last Updated 20.09.2020 | 8:45 AM IST
feedback language
follow us on
Home » News » Bollywood Features News » Bollywood News 2 Years Of Stree: “It is like a childhood memory that I will remember for a lifetime” – says Abhishek Banerjee

Two years ago, on this day, cinema lovers across the globe were treated to a one-of-a-kind horror-comedy Stree which was highly appreciated by the audiences and critics. One of the primary reasons for the movie to become a blockbuster apart from the storyline was the breakthrough performance by debutante Abhishek Banerjee. Bringing two completely different genres together - horror and comedy, the makers of the film had captured a strong message of spreading love. 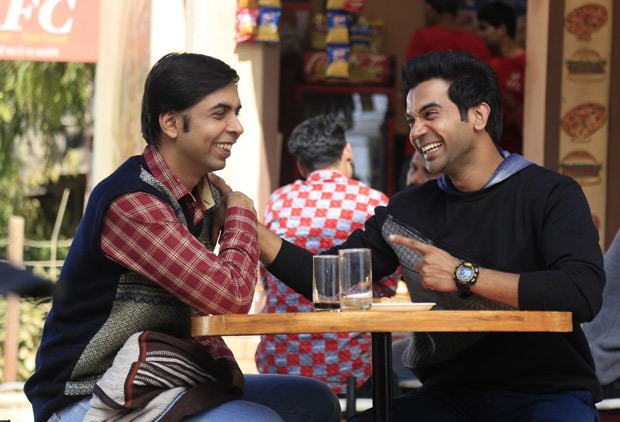 Abhishek Banerjee had played the character of Jana, a simple, innocent as well as a quirky friend to a Ladies tailor, Vicky (played by Rajkummar Rao). Both of them became great friends and had an amazing experience shooting together! In his own signature style, Abhishek ensured that his character stands out, especially in those scenes where he gets possessed, crazily eccentric, and of course the sequence where he brings out his quirky side to tease and irritate his best friend Vicky! Viewers fondly remember this movie for the dialogue – “Vicky Pleaseee." 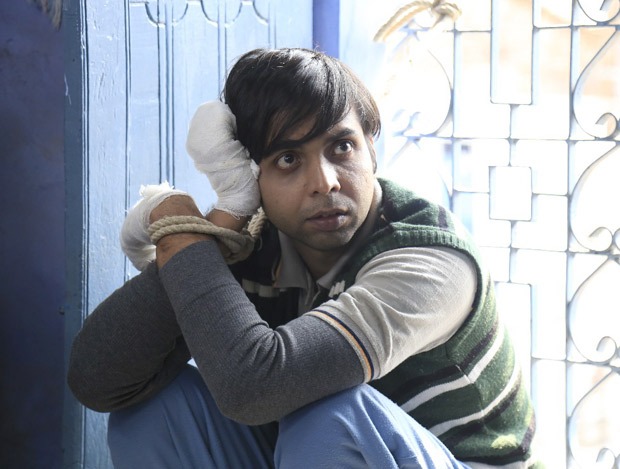 Talking about the same, Abhishek Banerjee mentions, "Stree will always be like childhood to me. It is like a childhood memory that I will remember for a lifetime. The film taught me a lot. I formed many new bonds and friendships during the course of this movie. Moreover, I thoroughly enjoyed working for Stree and it will always be close to my heart."

The movie was one of the content-driven films of the year 2018 and actor Abhishek Banerjee received a lot of accolades for his debut performance in the film. The actor is all set to entertain his viewers with his upcoming projects Helmet and Umesh Shukla’s Aankh Micholi.