It was the year 2005 when DC Universe changed forever. Filmmaker Christopher Nolan directed Batman Begins starring critically acclaimed actor Christian Bale as the caped crusader. It was reportedly supposed to one movie deal since Nolan wanted to make enough money to get funding for Leonardo DiCaprio starrer Inception. Since the project was received well, Warner Bros. approached Nolan and Bale again to make it into a trilogy and then they went onto do The Dark Knight and The Dark Knight Rises. To date, it is one of the finest works of Nolan in the superhero universe. 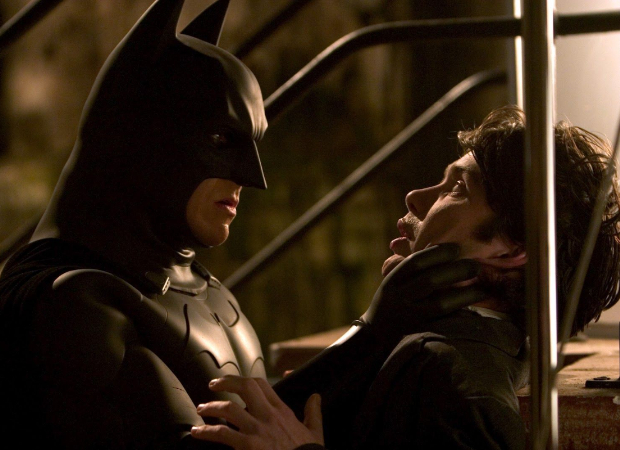 But, did you know Cillian Murphy, who played Dr. Jonathan Crane a.k.a. Scarecrow, auditioned for the role of Batman since Nolan was a fan of BBC drama, Peaky Blinders? In March 2020, the actor appeared on The Late Night With Seth Meyers where he spoke about the Batman audition. He said that he knew his chances were slim since it was supposed to Bale's role. But, he indeed tried the Batsuit and Batman voice. "It was obvious that Christian Bale was going to be Batman," he said. "At that time, it was clear, and he's such a magnificent Batman and Bruce Wayne. But I did get to - I think it was the Val Kilmer suit, they let me try it on, which they had to adjust slightly. But it's a weird thing. You put it on, you put the cowl on, and your voice drops. It drops a couple of octaves. You can't do the Batman voice without doing the [deep voice] 'Batman.'"

ALSO READ: 20 Years Of American Psycho: When Leonardo DiCaprio nearly played the role of Patrick Bateman instead of Christian Bale