It's been 20 years since Christian Bale starrer American Psycho released. The film made Bale one of the actors to watch out for in Hollywood. The legendary scene between him and Jared Leto is engraved in everyone's minds. Now, 20 years later, the director Mary Harron reflects on the film and how she nearly lost the gig when Leonardo DiCaprio became interested in the project. 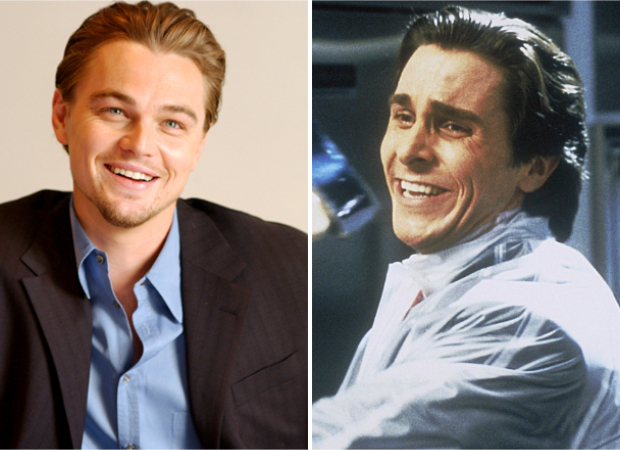 Leonardo DiCaprio was fresh off the stupendous success of Titanic. The actor showed interest in the role of Patrick Bateman but Harron was only interested in casting Bale as he suited for the part. On the 20th anniversary, Mary Harron spoke to Little White Lies website about the project and why DiCaprio wasn't right for the part. “I didn’t agree with that,” said Harron, “partly because he was such a big star but also because he had a teenage girl fanbase. I just didn’t think he was right for it – so I was fired from the movie for a while.”

So, when DiCaprio showed interest, he wanted Oliver Stone to helm it. But, it fell apart due to creative differences and Mary Harron was re-hired by the studio. “They couldn’t agree on the script, so they brought me back and I was able to cast Christian," she added.

It was from that time Christian Bale put in a lot of hard work for the role. His physical preparation was beyond what I expected,” Mary said. “I thought he might have to visit the gym, because Bateman works out, but he went through a complete physical transformation. He only ate grilled chicken."