The untimely demise of Sushant Singh Rajput has once again raised the debate around nepotism. As fans are discussing nepotism and power structure in the film industry, late actress Jiah Khan's mother Rabia Khan condemned the death of Sushant Singh Rajput and made some shocking allegations against Salman Khan. Jiah Khan died of suicide in 2013 at the age of 25. 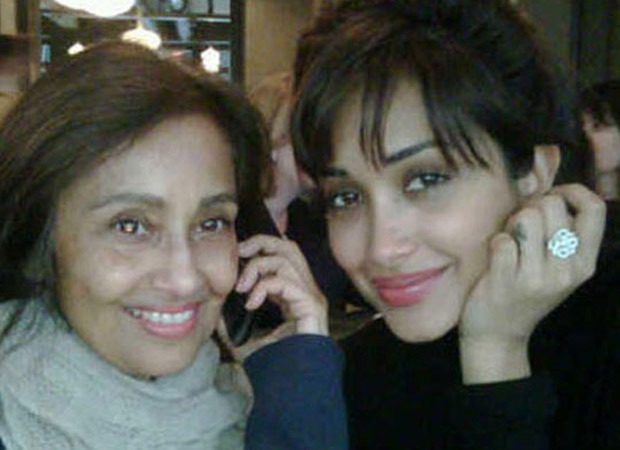 Sooraj Pancholi, who was dating Jiah Khan was accused of abetting Jiah's suicide. In a video shared by an entertainment portal, Rabia Khan accused Salman Khan of using his resources to protect Sooraj Pancholi from interrogation.

In the video, Rabia said that Sushant' s death reminded her of the time when she went to meet a CBI officer in 2015 who had asked her to come to India saying that they had found some incriminating evidence. The officer informed Rabia that he received calls from Salman requesting to not "harass" and "interrogate" the boy. The officer also said that Salman has invested a lot of money.

Rabia further said that she does not know where the citizens will go if the powerful people pressurize and use their money and power to sabotage investigations. She requested people to stand up, fight, protest and stop this toxic behaviour in Bollywood.

ALSO READ: Gulshan Devaiah on Sushant Singh Rajput’s demise, says Bollywood is an imaginary name for a place of work