Last Updated 30.11.2022 | 9:25 AM IST
feedback language
follow us on
Bollywood Hungama » News » Bollywood Features News » 13 Years of Phir Hera Pheri: How this comic caper has become the hottest film in the world of memes!

What’s life in 2019 without memes? We are exposed to hundreds of these funny pictorial jokes on a daily basis and most of them are dialogues from films with a slight change in context. A meme, with the perfect caption and film scene and film dialogue, can work wonders and go viral in no time…and also act as a stressbuster. In fact, nowadays, the moment the trailer of a prominent film is out, my first thought is ‘hope the memes of the film are out soon’! A classic recent example is the trailer of the Hrithik Roshan starrer Super 30 and the ‘itna galat kaise ho sakta hai’ dialogue has been so wittily used by netizens in their memes! 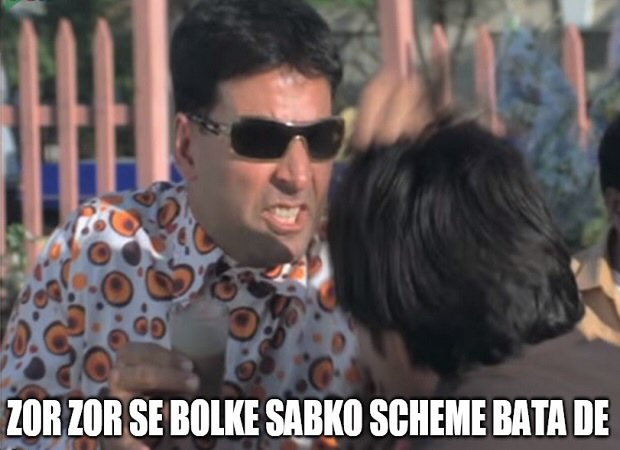 13 Years of Phir Hera Pheri: How this comic caper has become the hottest film in the world of memes!

Some films are quite ‘garam’ in the memes world for some time but then get forgotten. But there are few films that stand the test of time. Phir Hera Pheri, which released exactly 13 years ago, is one such film. It was a huge hit at the box office and has done well on television too. However, since a couple of years, it began to stand out. The various dialogues and one-liners of the film have been used in millions of situations and most of the memes guarantee laughter for sure. Today it has reached a phase where even its ordinary dialogues like ‘Paisa Laaya’ have become meme worthy! 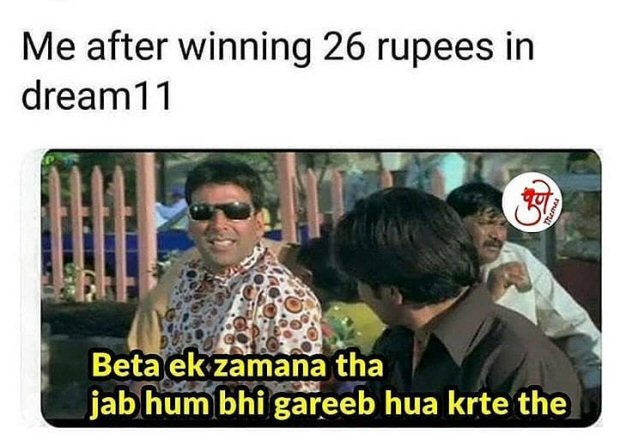 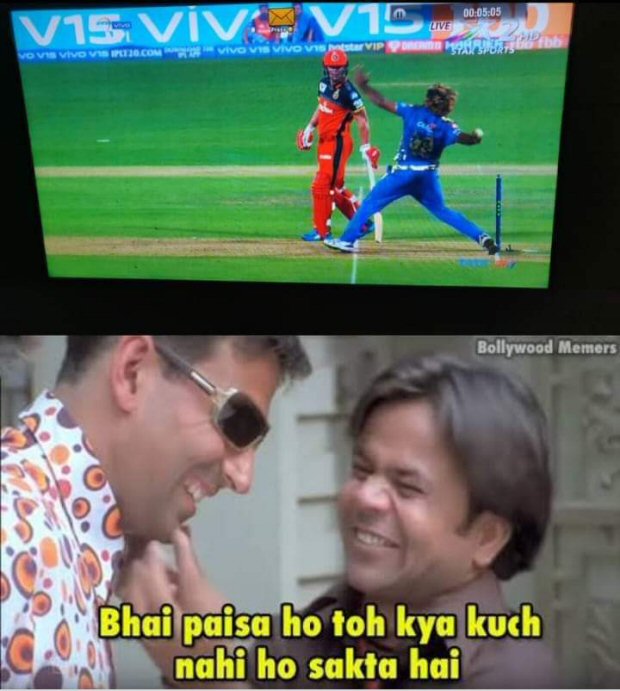 Phir Hera Pheri is the sequel to the much loved 2000 comedy Hera Pheri. The first part was a game changer in many ways. It gave a new direction to situational and witty humour in Bollywood. Also, it helped Akshay Kumar to prove that he excels not just in action but comedy as well. As Raju, he was quite entertaining. Paresh Rawal as a Maharashtrian mechanic Babu Bhaiyaa earned the maximum praise for its comic timing. Suniel Shetty as Shyam too got his share of appreciation. Hera Pheri is the story of these three simpletons in dire need of money. This is when they get a wrong number from a criminal (Gulshan Grover) who has kidnapped the daughter of a rich businessman. True to its title, they indulge in some ‘hera pheri’, get caught but thankfully they are rewarded by the kidnapped daughter’s father (Kulbhushan Kharbanda). 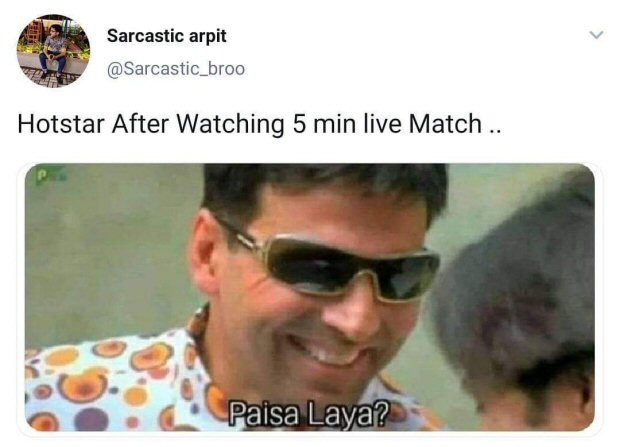 Phir Hera Pheri takes the story forward from here. Raju, Shyam and Babu Bhaiyaa now reside in a palatial mansion but the desire to earn more money hasn’t left. Anuradha (Bipasha Basu) comes into their life and promises to double their money. The trio fall for this Ponzi scheme leading to madness to another level. Hera Pheri seemed a bit realistic but Phir Hera Pheri is set in another unreal world altogether. That Hera Pheri was directed by Priyadarshan and the sequel was helmed by Neeraj Vora also played a role. Phir Hera Pheri wasn’t a classic as Hera Pheri but it entertained the masses thoroughly as it provided ample entertainment. Shockingly, Hera Pheri was never a huge grosser and it became famous only when it was screened on television. By the time Phir Hera Pheri arrived six years later in 2006, it had become a favourite of audiences and hence, the sequel opened to a thunderous response. 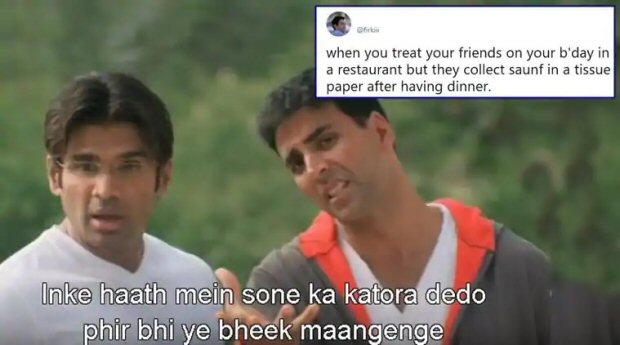 Phir Hera Pheri’s memes have been around since some time. One of the earliest memes that made a mark was ‘Zor zor se bolke sabko scheme bata de’! However, Phir Hera Pheri memes became big when the much liked and creative Twitter handle of Mumbai Police used two stills of the film to insist that people should not fall for schemes that promise them quick gains. This happened last year in August and from here on, there was no looking back. Every day, some meme handle or even common netizens on a social media website would make a new meme out of this film. It’s now difficult to keep track and we have tried our best to get some of the best memes of the film that really made us laugh and these memes are as follows. 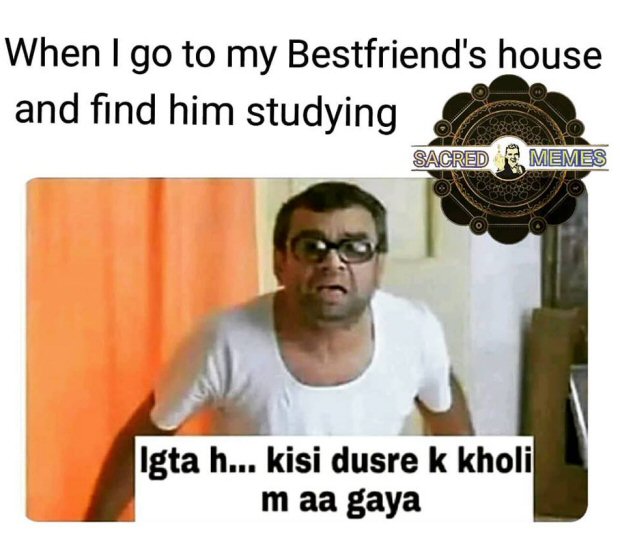 Often, some important films tend to get lost in the crowd. Phir Hera Pheri could have been that one film which is much loved, a box office and television hit but no longer hot property. However, the memes changed it all and it’s heartening to see that even after 13 years, it is discussed or at least seen on our feeds on a daily basis! 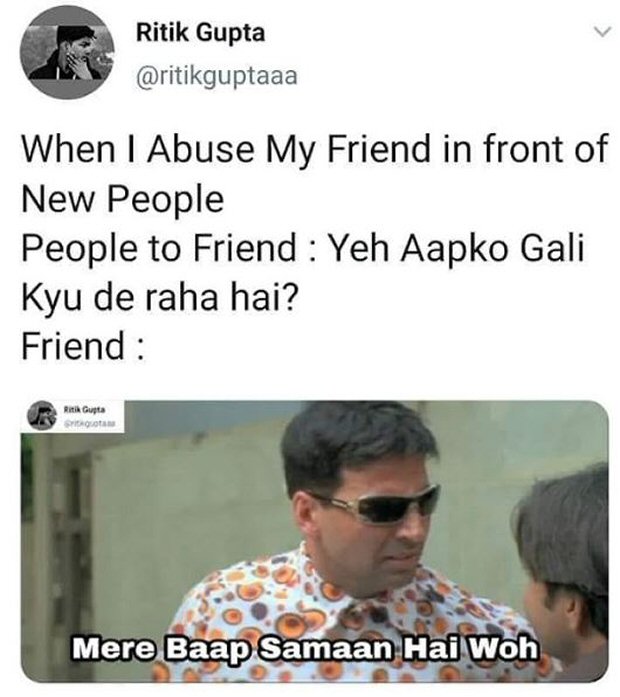 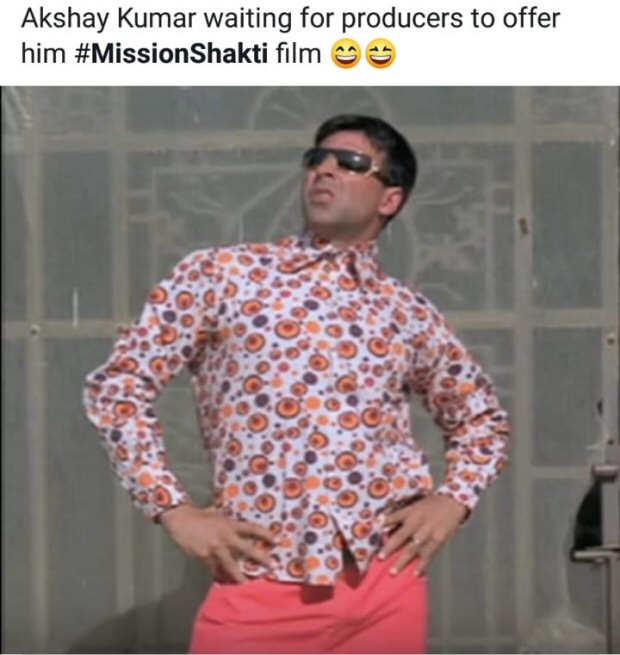 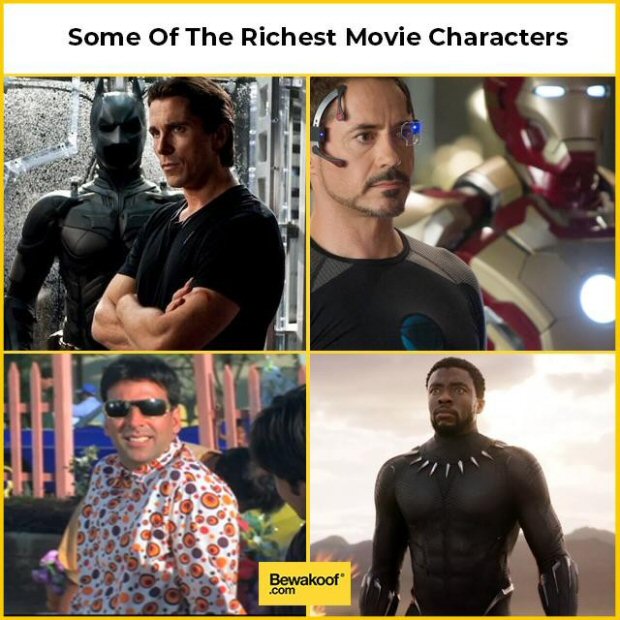 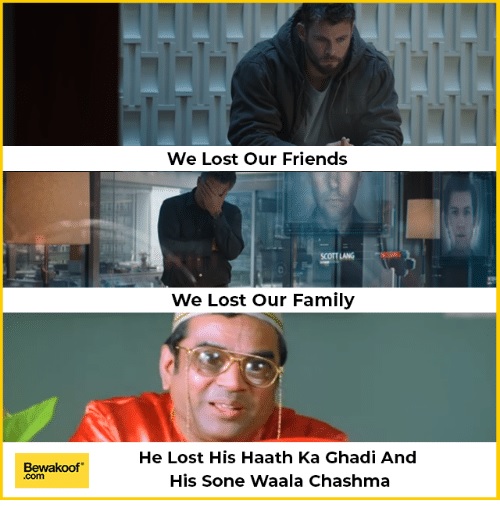 If fraudsters made a comedy movie, ponzi scheme would be their biggest joke! Just laugh them off #StarringAwareness pic.twitter.com/AeXDQ4KQSu