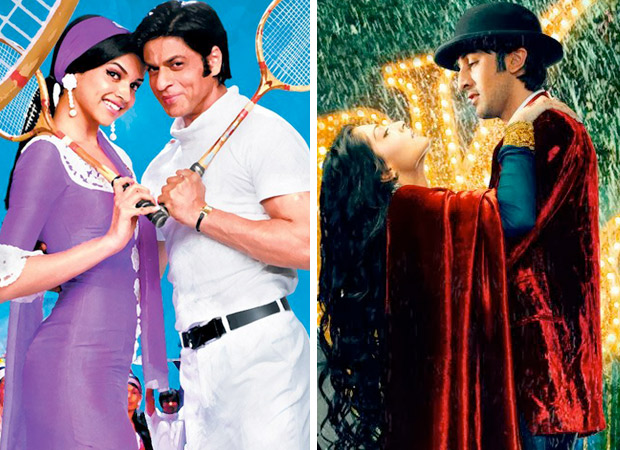 There are only 52 Fridays in a year and more than 150 films are made annually. Hence, clashes are inevitable and two big films releasing on the same day has been happening since a long time. Some of the popular examples are Dil and Ghayal in 1991, Kuch Kuch Hota Hai and Bade Miyan Chota Miyan on Diwali 1998 and Lagaan and Gadar in 2001. In 2006, Don and Jaan-E-Mann released on the same day, during Diwali. But just a year after that, the Om Shanti Om-Saawariya clash took place and it changed the way one looked towards clashes forever.

Earlier, there won’t be visible enmity between the members of the two films that were releasing together. For instance, when Shah Rukh Khan-starrer Don and Salman Khan-Akshay Kumar starrer Jaan-E-Mann arrived together, there was no rivalry visible in the cast and crew. Both films released sans controversies. But when it was Om Shanti Om and Saawariya would clash on Diwali 2007, the negativity began well in advance. This was the time when more and more people were realizing the power of the internet. Most of them weren’t on Twitter and Facebook. They vented out their love for a particular film and hatred for another on the then famous social media website Orkut, film forums, etc. What also fuelled their act was that the makers were trying to outwit each other in getting more number of screens and more publicity for their respective film. This trend continues till this day.

Shah Rukh Khan has always been a marketing genius and he put all his acumen into good use with Om Shanti Om. The reincarnation bit in the promos reminded people of Karz. Hence, he tempted the older generation of audiences with this factor. For the youngsters, Shah Rukh Khan acquired six pack abs which became a talking point and it still grabs eyeballs. Deepika Padukone was the debutant actress opposite SRK and her looks and sex appeal also became a talking point. Moreover, the songs were all chartbusters. And for one song, SRK got together 31 stars and it was a feat which got its rightful attention. Farah Khan directing the film also upped the excitement as her masala-style of filmmaking was loved in her earlier film, Main Hoon Na, also starring SRK. Om Shanti Om also looked massy and there was no way this film would fail is what it seemed then.

Saawariya on the other hand was directed by Sanjay Leela Bhansali who had already earned a name by then. It was the launch vehicle of Rishi Kapoor and Neetu Kapoor’s son Ranbir Kapoor and Anil Kapoor’s daughter Sonam Kapoor. Both looked great in the promos and a lot of hype was created over the debut of these star kids. The songs added to the charm. ‘Jab Se Tere Naina’ became a craze. Women all over the country went crazy over the dashing Ranbir dancing in a towel.

The media had a field day pitting both the films and asking the actors of these films about the other film and the clash. Shah Rukh Khan handled the whole thing like a gentleman initially. He went out to say that if Sanjay Leela Bhansali asks him to promote Saawariya, he’ll gladly do it! But a day before the premiere, at a press conference, Shah Rukh Khan made statements like “There’s no competition as my film is the biggest in the world” and “I wish them (Saawariya) the best of luck. They really need it”! Farah Khan too reportedly made some shocking comments. Ranbir Kapoor meanwhile gave some interesting quotes but less controversial ones. When asked about the clash at an event, he said, “If it (Om Shanti Om) has the biggest star of the country, Saawariya has the biggest director of the country.”

Two weeks before the release of the film, the multiplex owners got up in arms. The distributors of Saawariya and Om Shanti Om demanded a share of 60 per cent as opposed to the 48 per cent share normally demanded by distributors of all other movies then. At one point, multiplex chains decided not to release both the films at all. But of course, that would have been suicidal for both parties involved. Finally, a consensus was reached.

A star-studded premiere of Saawariya was held in Mumbai a day before the release, on November 8. Some of the biggest celebrities came out in full force at this event. It was one of the biggest events to happen, even by today’s standards. Om Shanti Om team meanwhile had their premiere in London. At the premiere itself, it became clear that Saawariya is not exactly a commercial fare and would find it tough at the box office. Immediately, Sanjay Leela Bhansali became incommunicado. Ranbir Kapoor and his family too kept a low buzz following not-so-favourable reviews. 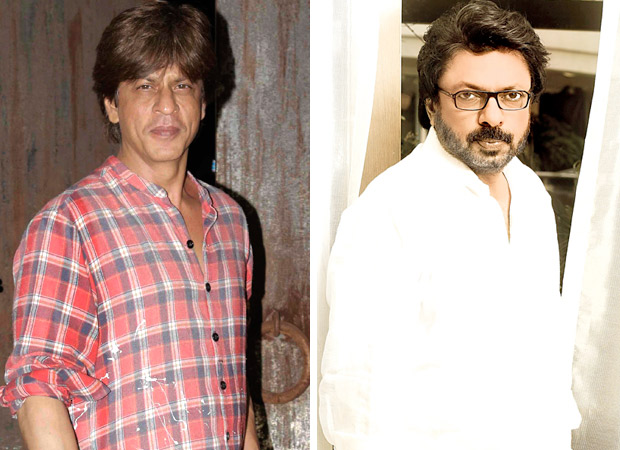 Then came Friday November 9, 2007, the D-Day! Saawariya opened on 1034 screens worldwide, including 754 in India and 280 internationally. Om Shanti Om played on 1400 screen across the globe. Both films had almost 90-100% collections at many parts of the country. This was the time when the impact of social media and WhatsApp was zero and hence, it used to take a while for the word to spread. Yet, by November 9 evening, it had become clear that Saawariya has disappointed viewers. On November 11, Hindustan Times reported that irate viewers were seen walking out of the film in disgust at Fame Adlabs (present-day PVR ECX).

Om Shanti Om won hearts from the first show. The film had everything that viewers look for in a film – drama, tragedy, emotion, comedy, music, action, extravaganza et al. There was not a single dull moment in the film and it was a perfect family entertainer that viewers would like to catch on Diwali. It became the biggest grosser of Bollywood then, beating Dhoom 2.

This clash had a lot of repercussions. It legitimatized the idea of mud-slinging and fighting with multiplexes over more pie in the revenue or more shows in times of clash. Also, the idea of extensively promoting a film left, right and centre in a way was pioneered by Om Shanti Om and Saawariya. A day or two after the release of these films, Rajiv Kaplish of Tribune India wrote, “Pre-release campaigns were outrageous to the point of being pathetic. Desperate for publicity for their respective films, Shah Rukh Khan, Farah Khan, Deepika Padukone, Sonam Kapoor, Ranbir Kapoor and Sanjay Leela Bhansali judged contests, attended talk shows, sang and danced on various TV channels and sashayed down the ramp. Death of meaningful cinema. Birth of farcical extravaganzas.” A popular trade website remarked that the media covered the clash of both the films like they’d do with a Lok Sabha election!

For Sanjay Leela Bhansali, the debacle of Saawariya was a big blow. In 2015, in an interview, he admitted that “Saawariya’s failure was like twin towers falling in my life. I still shudder at the thought”. Yet, that didn’t stop him from clashing with Shah Rukh Khan once again the same year. His film Bajirao Mastani clashed with SRK’s Dilwale. This time, two of Om Shanti Om’s important components – Deepika Padukone and Eros International – were on Bhansali’s side. Still, it seemed like SLB would face a repeat of Saawariya. After all, Dilwale starred stalwarts like Shah Rukh Khan, Kajol and Varun Dhawan and it was directed by the super hit director Rohit Shetty. Songs seemed great. Bajirao Mastani on the other hand also seemed impressive and grand with Sanjay Leela Bhansali coming fresh off the success of Goliyon Ki Raasleela Ram- Leela. But it was a historical drama and not many such films have become big hits in recent times. But the unthinkable happened. Bajirao Mastani started slow and thanks to a great word of mouth, it emerged as a huge hit, collecting Rs. 184.20 crores. Dilwale meanwhile opened well but viewers felt cheated. With an opening day collection of Rs. 21 cr, it could have gone anywhere. Instead, it settled at Rs. 148.72 crore.