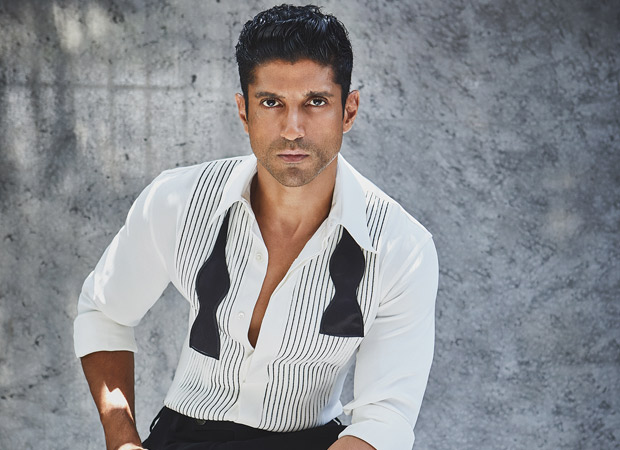 Farhan Akhtar and Ritesh Sidhwani in a no holds barred exclusive with Faridoon Shahryar spoke at length about how GST in its present format if not defined properly can hurt the film industry badly. Farhan speaks up on what constitutes as freedom of expression and what he has a problem with. He speaks out against the usage of threat or violence to subside any sort of disagreement.

In terms of taxation, the entertainment tax that you guys are paying right now, even in terms of your day to day transactions things have changed a lot.
Ritesh: The GST is actually not a bad thing because if it is a uniform tax across all states as long we don’t have additional burden of having local body tax. Right now if they keep GST like any other service, the local body tax doesn’t add to that service. This is the only grey area. Till now it has not yet come in but if that comes in, it’s going to hit us even more. If we have a uniform GST its fine, actually that’s in fact very good. But, the minute GST allows a local body their own tax like Maharashtra, Tamil Nadu etc. that will hurt.

If you mention that in a film, for example Mersal said something about GST, and Mr GVL Narasimha Rao, spokesperson of BJP said that film guys don’t have much IQ, to which Farhan reacted. It’s very easy to say that Hum Padmavati ko release nahi hone denge, election ke baad release karo.
Farhan: The fact is that people can say whatever they want to say. Fortunately that liberty all of us have.

Kamal Hassan and Prakash Raj are saying what they want to say.
Farhan: That’s what I am saying and even the voices against them. You can’t say that we are allowed to say what we want to say but you can’t say what you want to say!

GVL Narsimharao told you that aap thoda tolerance rakhiye.
Farhan: Whoever has to take whatever from it can take it. But the fact is that you are allowed to say what you want to say. If you have a disagreement with somebody, you are absolutely within your right to be vocal about your disagreement. The problem is when a disagreement goes from being a vocal debate to becoming a threat to somebody’s livelihood, you go and start breaking theatres and you go and start destroying property or threatening people with consequences.

Like what happened with Kamal Haasan recently where he was issued a death threat.
Farhan: Whoever it may be. Without really taking a particular case, whoever the person maybe whether it’s for a certain ideology or a certain way of thinking the fact is everyone is allowed to have a point of view. Everyone is allowed to be vocal about their point of view. The debate and the response should not be allowed to shift outside the realms of civilized conversation. As long as it stays there it’s totally fine. There can be larger debates about entertainment, what can be said in a political rally as well. So that is there to be debated but it should not come to a point of threatening someone. Threatening whether it’s their livelihood or life or their property, that’s the larger issue. So the exchanges that happen whether it’s on Twitter or in any public domain, when someone says something and someone says something adverse to that, that’s totally fine. 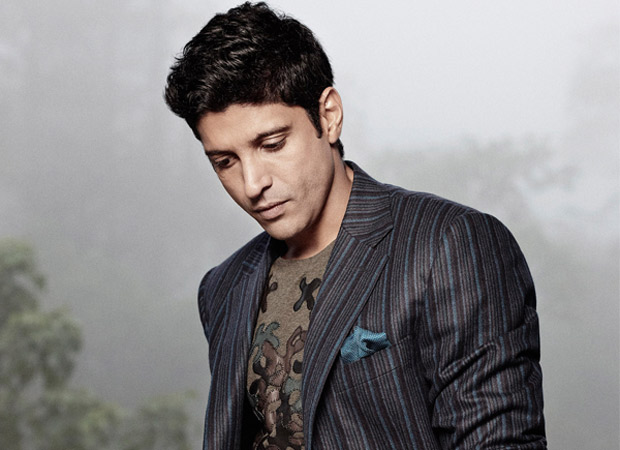 You have experienced that with Raaes, stone pelting took place at Mr Shah Rukh Khan's car in Gujarat when you guys were shooting. Same happened with Sanjay Leela Bhansali when he was manhandled, threats have been issued. And Padmavati is a very expensive film. Where should one draw the line? The film stars are used in all sort of Polio drives and No Smoking, they pay the highest taxes. They are forced ki smoking clip dikhayi jayegi.

Farhan: Whether it's Raaes or any other film or Padmavati, it’s not the question if it’s an expensive film you are not allowed to release. Every film is dear to whoever is making it. Secondly the thing is when it comes to the super for smoking, a film maker like me would not have an issue. I am totally happy to promote the no-smoking campaign in my film, although I have a problem with the quality of that film (smiles).

People know the dialogue of what Rahul Dravid is going to say.

Farhan: (Laughs) Those are not issues, the fact is that at the end of the day people understand that film as a medium is exceedingly powerful. And the fact is that people within the industry have a certain kind of love from the general public. People like going to the movies. People like listening to what they say. So if you want to use that for good by all means you should! And people in the industry should step forward. I don’t think any single person will complain about doing a no smoking commercial or an anti-polio drive. Nobody will have an issue they will gladly do it, but within that I don’t think there is comparing one with the other. That because they do this they should be allowed, that’s a separate issue. And freedom needs to be there within you creative space most importantly. That much credit you need to give to film makers whose work is going to be watched over the years. You can understand that these are serious people and they are not here just to make a fast buck and then take off. That’s unfair and a bit unfortunate. We as film people can go to a certification board and get them to watch our film and let us know what they feel about it, and if they feel that it’s going to be a problem for you and your family to watch it please don’t watch it.