Once again, the Internet is living through the memes. The first viral challenge of 2019 is the '10 Year Challenge aka #10YearChallenge' in which the people around the world are sharing side by side images of themselves and how they have changed in the last 10 years. Celebrities like Sonam Kapoor, Malaika Arora, Diana Penty, Dia Mirza, Rajkummar Rao among others have participated in the challenge. 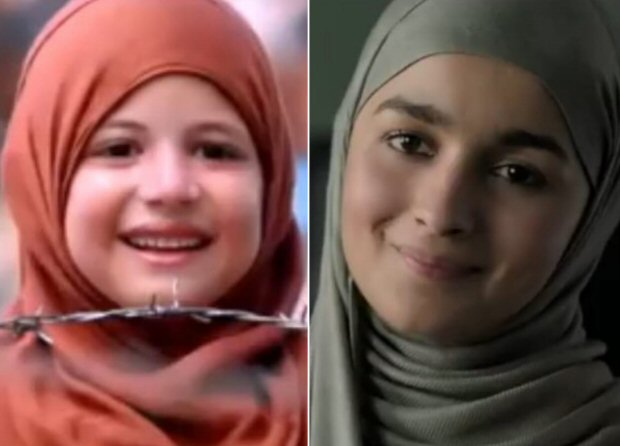 But, netizens have different things in mind. The meme brigade has taken over the internet and is sharing Bollywood memes which are hilarious. Memes related to Alia Bhatt, Ajay Devgn and Anil Kapoor are floating across all mediums.

Here are some of them

Ajay Devgn has been raising his game every 10 years. #10YearChallenge pic.twitter.com/lAoqECO8Ms