Sonam Kapoor’s sartorial shenanigans attain an all-time high as she makes her stunning presence felt at Geneva in Switzerland as the brand ambassador for the Swiss luxury watch brand, IWC Schaffhausen each year. With her sister and fashion stylist Rhea Kapoor at the helm of fashionable affairs, the duo whip up a mélange of fabulous styles for mere mortals like us. 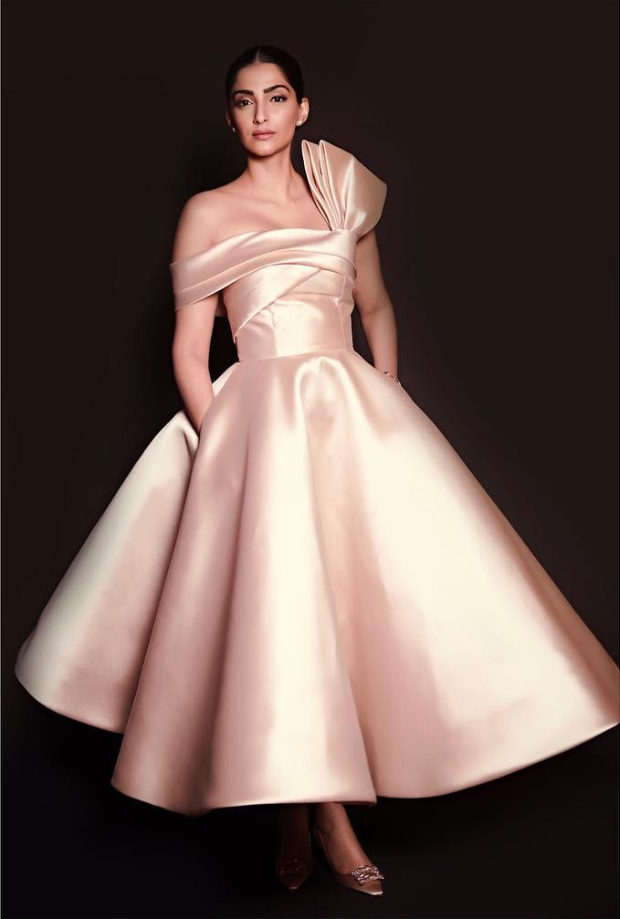 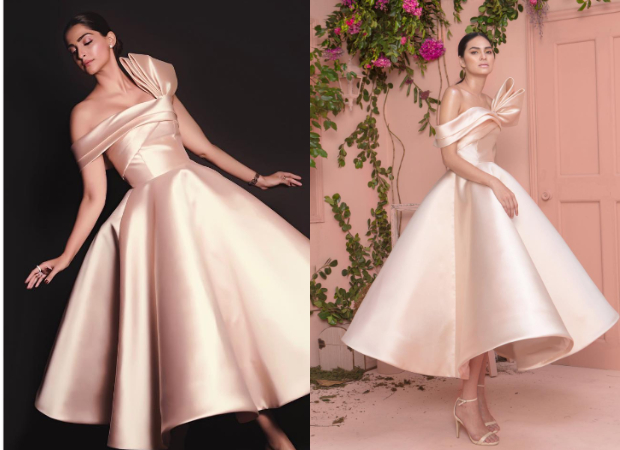 The satin beige voluminous gown from the Spring Summer 2019 collection was off-shouldered with a bow detailing on one side. 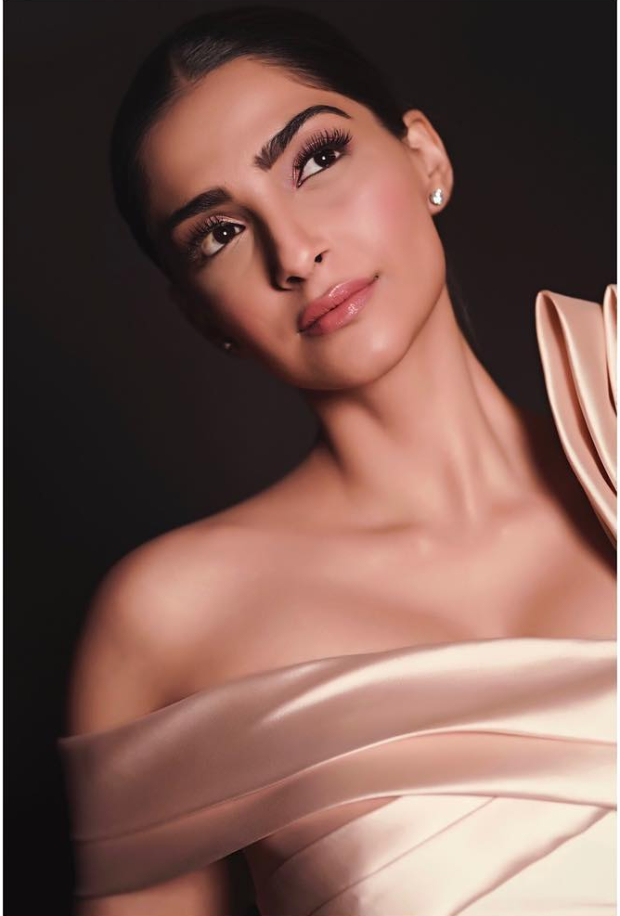 Sonam accessorized her look with delicate earrings and a wristwatch from the brand. 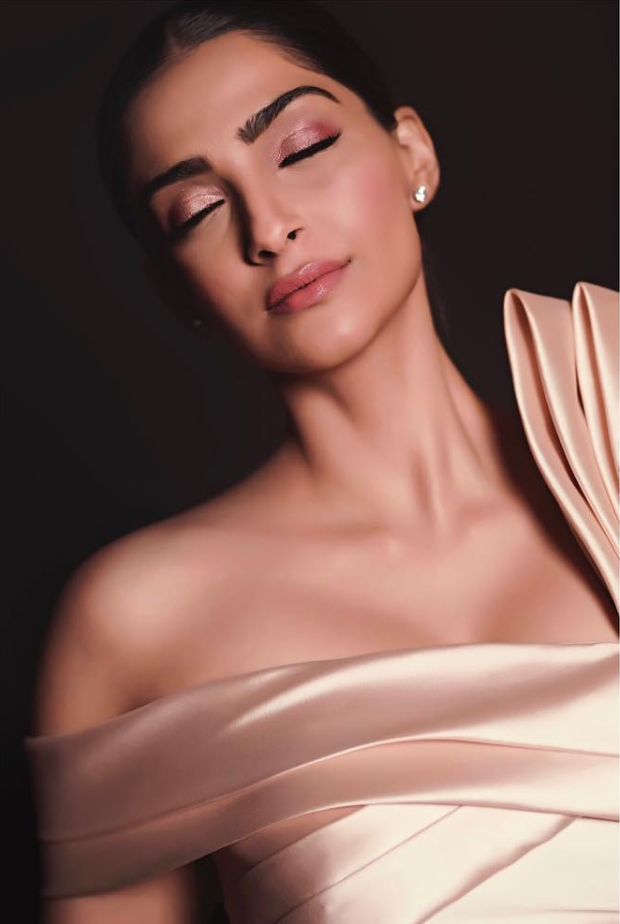 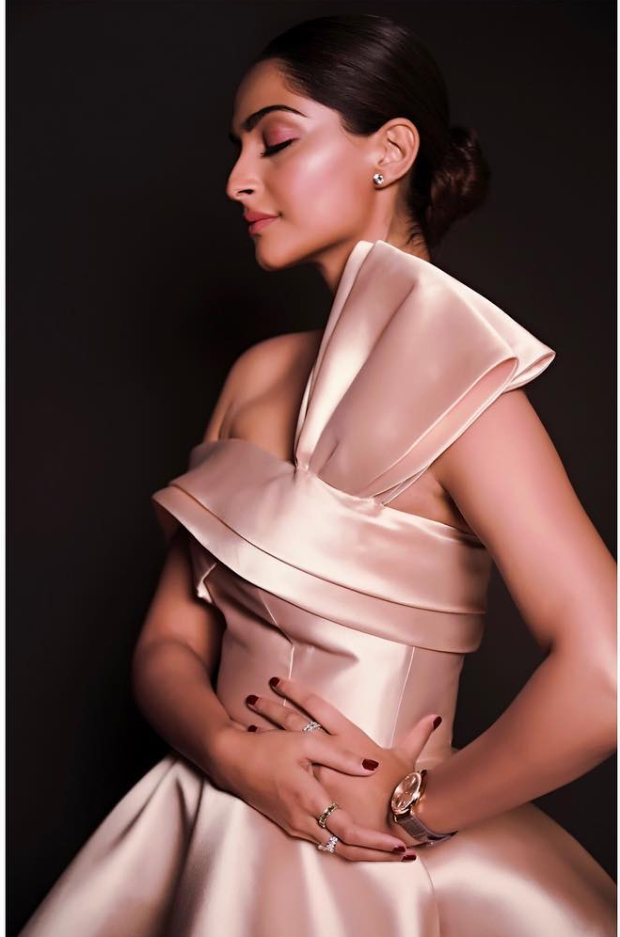 Sonam’s long locks were styled into a sleek low back bun. 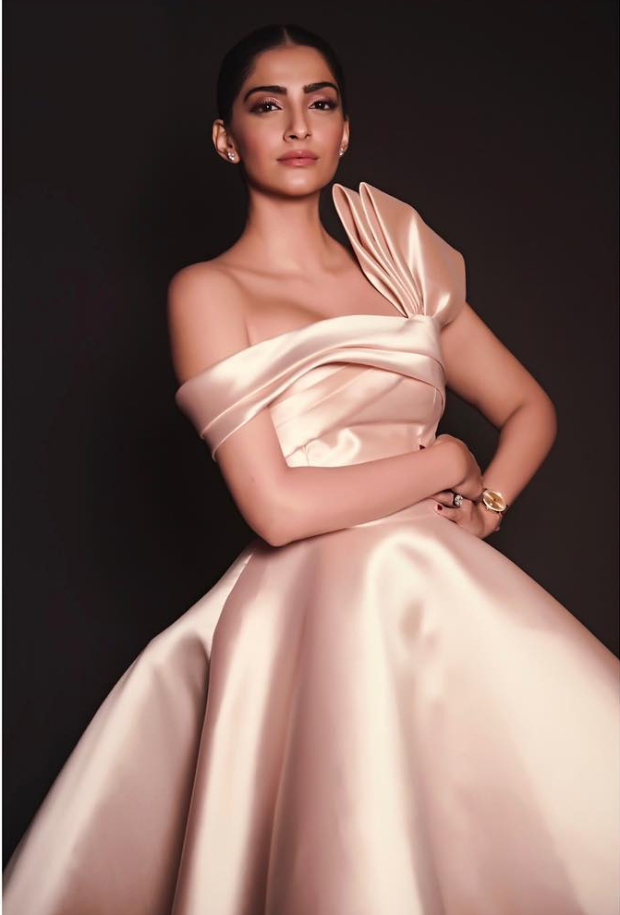 On the professional front, Sonam will be seen in the coming-of-age romantic comedy-drama film, Ek Ladki Ko Dekha To Aisa Laga, directed by Shelly Chopra Dhar. Featuring Anil Kapoor, Juhi Chawla, Sonam Kapoor and Rajkummar Rao in lead roles, the film is scheduled for a release on February 1, 2019