1. She was a fabulous cook. She learnt how to cook after marriage with Boney Kapoor because she wanted to feed him at home. The passion for cooking grew and she loved to feed family and friends whenever she could.

2. She was an accomplished painter. When she was not shooting in her final years, she spent time painting. One of her paintings was even auctioned at the famous Christie’s auction centre in London for charity.

3. Sridevi picked up fashion tips from her elder daughter Jahanvi who unfortunately was not with her at the time of her death in Dubai. 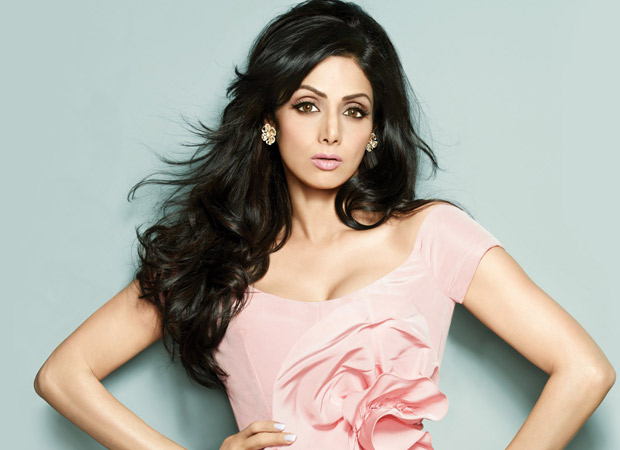 4. Sridevi was looking forward to Jhanvi’s debut film Dhadak at the earliest. She had even told the Dhadak producer Karan Johar that she must be among the first to see her daughter’s film.

5. She shared an unspoken bond with Amitabh Bachchan. He tweeted a premonitory message hours before her death saying he was feeling a sense of panic. Sridevi had done films like Khuda Gawah, Inquilaab and Aakhri Raasta with AB. They were supposed to cast together once again in Yash Chopra’s Veera Zara. But Sridevi couldn’t do the film due to her family commitments.

6. Sridevi lost her mother to an operable brain tumour. A medical team in the US operated on Sridevi’s mother. But they opened up the wrong side of her brain. This incident was used by director Shankar in the Tamil-Hindi film Jeans starring Aishwarya Rai. Aishwarya’s mom who gets wrongly operated was played by the Tamil legendary actress Laxmi.

7. Speaking of Laxmi, Sridevi played the senior actress’ younger sister in the 1973 blockbuster Julie. This was Sridevi’s first appearance in a Hindi film.

8. In Aakhri Raasta Sridevi’s dialogues were dubbed by none other than the Silsila actress Rekha. How did that happen? Well, it’s a long story. Suffice it to say that Sridevi whose Tamil accent was considered too thick and her speaking voice too thin started dubbing her lines with Yash Chopra’s Chandni.

9. Sridevi was not the first choice for Yash Chopra’s Chandni. Years before Yash Chopra was supposed to make the film with Rekha in the title role.

10. R Balki wanted to cast Amitabh Bachchan and Sridevi in an autumnal love story a la The Bridges Of Madison County. I can’t think of a more appropriate desi replacement for Clint Eastwood and Meryl Streep. Come to think of it, even Meryl wouldn’t be able to do the Charlie Chaplin skit in Mr India or the 'Jaane Kahan Se Aaye Hai' singing-in-the-rain number in Chaalbaaz. Admit it, she was one of her kind.

Also Read: This emotional message of Sridevi for her ‘onscreen’ daughter is still so heart wrenching