This week we see the release of the Sunny Singh - Sonnalli Seygall starrer JAI MUMMY DI. The film which comes with little to no hype finds itself competing with last week’s releases TANHAJI – THE UNSUNG WARRIOR and CHHAPAAK. Will this new release that has just a one week window for business manage to post decent box office collections is the question. 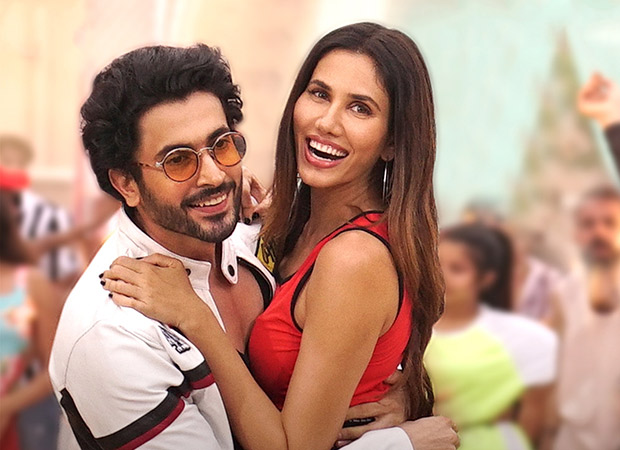 Reports suggest that JAI MUMMY DI has taken off to a rather shaky start. In fact, occupancy rate during morning shows are pegged at just 10%. Compounding matters further is the fact that JAI MUUMY DI has received rather mixed reviews that will certainly act as a deterrent for the audience. On the other hand, last week’s release TANHAJI – THE UNSUNG WARRIOR still manages to hold the audience’s interest, emerging as the first choice in theatres, while CHHAPAAK has slowed down considerably after its first week.

On the whole, the Ajay Devgn – Saif Ali Khan starrer TANHAJI – THE UNSUNG WARRIOR is expected to dominate this weekend, with CHHAPAAK and JAI MUMMY DI, that will have to rely on positive audience feedback, fighting it out for second place.