Hrithik Roshan and Tiger Shroff's action drama War rolled out in the theatres on 2nd October. Easily one of the most anticipated films of the year, it was backed by positive reviews and a strong word of mouth, which eventually led to a thunderous opening day collection of Rs. 53.35 cr. After a 5-day run at the box office, War ended up collecting a mammoth Rs 166.25 cr. But we were in for a fresh record on its first Monday as it won over films like Simmba (Rs. 21.24 cr) and PK (Rs. 21.22 cr) to become the 8th highest All Time first Monday grosser, earning Rs. 21.50 cr. 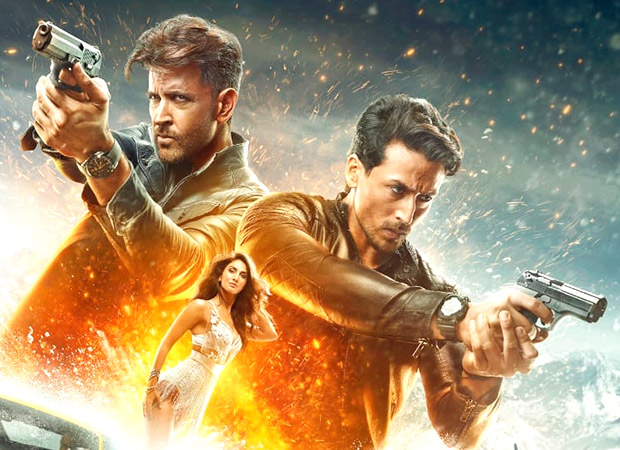 Directed by Siddharth Anand, War released in over 4000 screens across the country. Here, we take a look at War's first Monday business while drawing a comparison with other top First Monday grossers. War occupies the 8th position, also beating blockbusters such as Judwaa 2 (Rs. 18 cr) , Golmaal Again (Rs. 16.04 cr) and Sultan (Rs. 15.54 cr) to name a few.