After seeing a mid-week release on Wednesday, Siddharth Anand directed War completed its first week of seven days on Tuesday. The collections were in fact extraordinary owing to Dusshehra as Rs. 28.90 crores more came in, which is an unbelievable number. While most films struggle to get these sort of collections on the first day, War has managed to do that on the seventh day, and that’s a great feat regardless of Tuesday falling on a holiday. 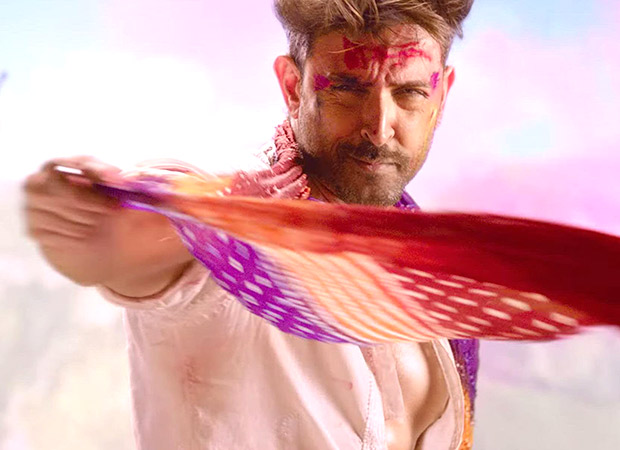 The film has just crushed competition that came from Sye Raa Narasimha Reddy though ironically it is Hollywood release Joker which is cutting into its business at some of the premium multiplexes at the major cities. Otherwise, War is pretty much on its own and that’s reflecting on its business so far which is amongst the best of the best.

So far, the Hrithik Roshan and Tiger Shroff starrer has collected Rs. 216.65 crores at the box office and that’s a number that dreams are made of. A film entering the Rs. 200 Crore Club is always special and here War has done that in one week flat with two additional days still to go before the extended week is through. Even at a conservative scale, it is expected that War would enter the second week with Rs. 235 crores in its kitty comfortably.

All of this has placed the film quite comfortably to go past the Rs. 300 crores milestone and now the stakes are set higher up for the Rs. 350 crores target. At the worst, Hrithik and Tiger would now have yet another super hit to their name though the manner in which the film is currently going, a blockbuster title is in the reach as well.