Tanhaji - The Unsung Warrior is now performing at a different level altogether. The film is just not slowing down at all and the hold that it demonstrated on its second Monday is a testimony to that. The film collected Rs. 8.17 crores and that is excellent both on absolute as well as relative scale. Absolute, because this is now amongst the top second Mondays of all time. Relative, because there is hardly any fall when compared to second Friday numbers of Rs. 10.06 crores. 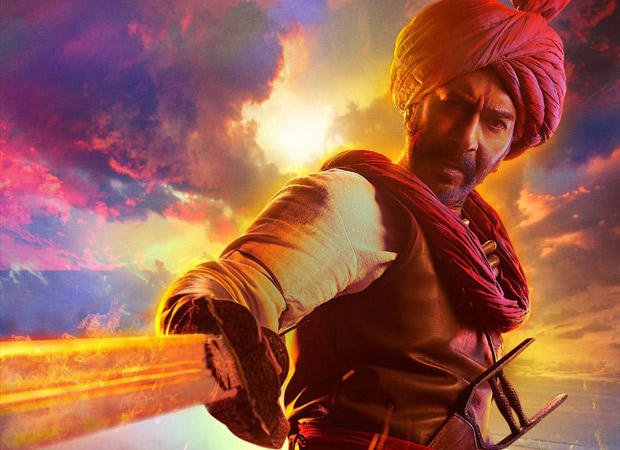 Had this been the first Monday number, even that wouldn’t have been bad and here the Om Raut directed film is collecting so much in the second week. So far, the film has collected Rs. 175.62 crores and is a clear superhit. In fact the manner in which it is going currently, it could well emerge as a blockbuster success as well. The film will cross Rs. 200 crores by Saturday, if not Friday itself and post that would be heading for a bigger lifetime number.

The Ajay Devgn and Saif Ali Khan starrer would be facing competition from Street Dancer 2 this Friday and one now waits to see how the distribution of screens takes place. For the distributors and exhibitors, it would be a happy problem to solve as Tanhaji - The Unsung Warrior is just not losing steam while the Varun Dhawan - Shraddha Kapoor film is carrying good vibes as well, especially amongst youth.