After a decent first day, Street Dancer 3D found momentum on Saturday as Rs. 13.21 crores came in. This is a good jump over Friday collections of Rs. 10.26 crores. Of course the numbers that the Remo D’Souza film has managed on Saturday are the kind that should have actually come on Friday itself. Still, to move on from that point and then begin to show growth was the need of the hour for Street Dancer 3D and it has managed that now, which is a positive sign. 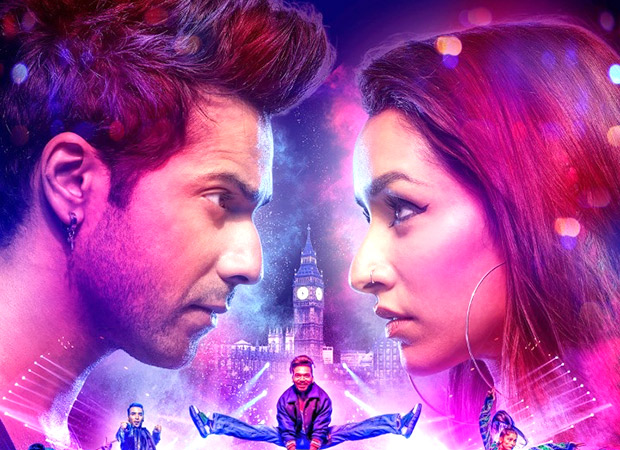 The dance film has collected Rs. 23.47 crores so far and while Rs. 40 crores would be comfortably surpassed by the time the weekend is through, it has to be seen how much closer does it come to the Rs. 45 crores mark in its first three days. A film of this cast, scale and size should have ideally amassed at least Rs. 50 crores over the weekend. However, with Tanhaji - The Unsung Warrior continuing to run riot and Panga finding its footing too in multiplexes, Street Dancer 3D has been robbed off at least Rs. 10 crores more that would have otherwise come in, if not for the competition.

Nonetheless, what matters is that the film is being liked by the audiences and that should help it register a solid Sunday.