With Rs. 148.07 crores coming in its extended 8 day week, Tom Holland starrer Spider-Man: No Way Home on course to do blockbuster business in India. This is in line with the kind of collections that the Marvel superhero film is enjoying worldwide wherever it has opened, and hence turning out to be the biggest money spinner world over that has been seen ever since the pandemic. 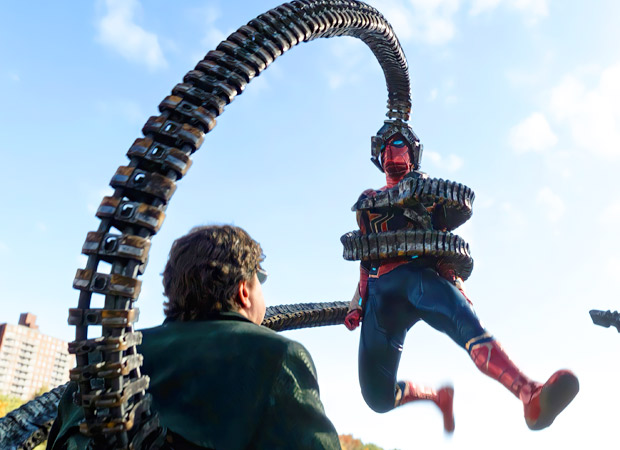 The film started on an excellent note on Thursday, held on well during the weekend and then has shown consistent footfalls during the weekdays as well. Now the second weekend promises to be quite good as well and with more than Rs. 25 crores expected to be added to its total, in no time the film should go past the Rs. 175 crores mark. While it’s a given that Rs. 200 Crore Club entry would be enjoyed by the film, what has to be seen is how much further does it go past that.

All said and done, Industry has a reason to celebrate with the biggie bringing audiences back in theatres and now the onus is on newer releases like 83, Jersey, RRR and more to take the winning streak forward.