It was expected that despite minimum buzz around the film, Sonchiriya would at least bring in Rs. 3 crore on its first day. After all, it has Sushant Singh Rajput in the lead with Manoj Bajpayee bringing in good face value as well. Also, Abhishek Choubey’s last release Udta Punjab had managed to be a decent success. 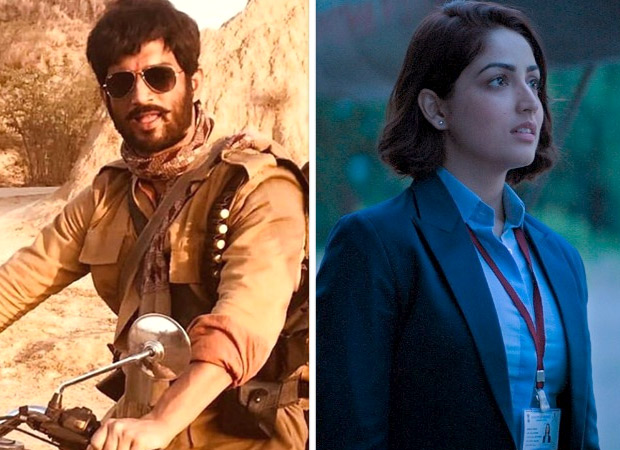 However, what transpired at the Box Office was really disappointing as barely Rs. 1.20 crore came in. That is really poor as today even a non-star cast film manages some kind of numbers if given a decent release like this and Sonchiriya didn’t even manage that. It would be interesting to see if there would be any major growth over the weekend though it looks difficult given the niche theme and treatment.

As for Uri - The Surgical Strike, it is running at a show or two at select multiplexes and that is aiding some sort of collections. The film collected Rs. 0.40 crore* on its eighth Friday and currently stands at Rs. 237.76 crore*. There would be growth today and tomorrow and that should allow the film to go past the Rs. 239 crore mark before the close of weekend.