Last Updated 01.02.2023 | 8:30 PM IST
feedback language
follow us on
Bollywood Hungama » News » Box Office Special Features » The Sky Is Pink Box Office Collections: The Priyanka Chopra and Farhan Akhtar starrer is out of the race after Week One, all eyes on Housefull 4 next

The Sky Is Pink has flopped at the box office. The film neither started well nor showed any momentum whatsoever either during the weekend or in the weekdays. Awareness for the film was low around release and later word of mouth too was hardly there to warrant any sort of turnaround. 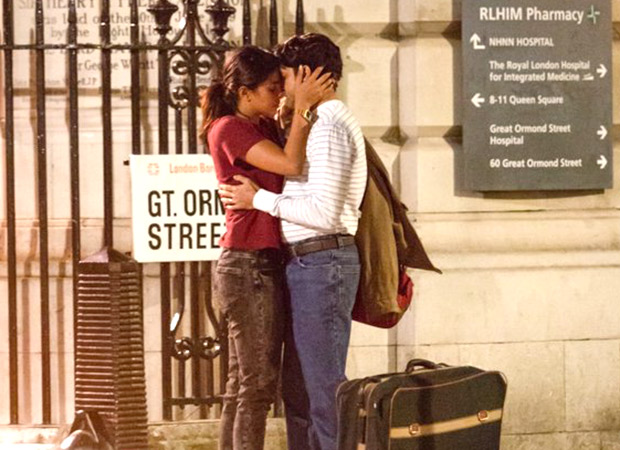 As a result, the collections stood at mere Rs. 15 crores* which is the hardly the kind of number that justifies the presence of Priyanka Chopra and Farhan Akhtar in the film. The kind of subject that The Sky Is Pink boasted of, it was always going to be a tricky business when it comes to attracting footfalls. Had there been unknown or non-mainstream actors leading the show then commercial returns would have been suspect. On the other hand major actors front-lining the film meant that audience expectations had to be handled accordingly.

Nonetheless, the film is now hardly in the running during the second week. While War is the first choice of the audiences, Joker is playing as well. Moreover, there are a dozen odd new releases arriving this Friday which means a large count of screens and shows is further gone. This is also a pre-Diwali period which is dull and then with Housefull 4 arriving this Diwali, it would be pretty much game over for all releases, barring War to some extent, in the running.