The Ajay Devgn starrer Runway 34 was released a few weeks ago. However, despite the promotions, the film failed to take a decent start at the box office. After a less than appreciative response from the audience coupled with immense competition from previous releases the business of Runway 34 has been greatly affected. 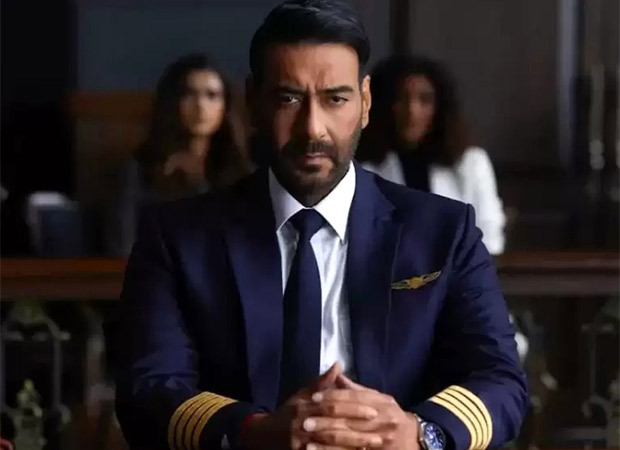 Going forward, Runway 34 is not expected to see further growth in collections. In fact, with the two new releases, Bhool Bhulaiyaa 2 and Dhaakad ruling the box office window with further competition coming in from the Marathi release Dharmaveer the business of the Ajay Devgn starrer is unlikely to see much change. As per trade predictions, the film could end its theatrical run with a final collection tally hovering around the Rs. 35 cr mark.