The much talked about and keenly anticipated 28th release in the Marvel Cinematic Universe (MCU), Doctor Strange in the Multiverse of Madness was released a couple of weeks back. Being a major release, the film was expected to start off on a high note, and living up to expectations the film whose advance booking opened a month before release start with a bang. 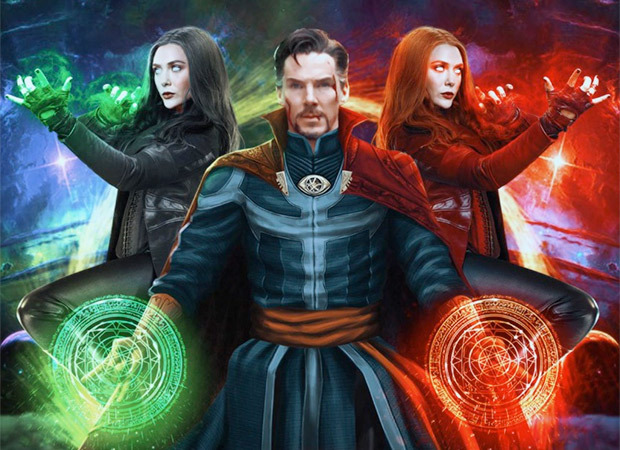 After a stellar opening day and opening weekend the business of Doctor Strange in the Multiverse of Madness saw a massive drop on its first Monday. Following this the subsequent weekdays saw the business of the film grow but at a rather slow pace. In fact, the film managed to draw in Rs. 101.49 cr at the end of its first week.

Now at the close of its second week running the film has managed to collect a further Rs. 18.32 cr taking its total collections to Rs. 119.81 cr. For a Marvel film, such low key collections do not bode well, especially considering the previous release in the MCU, Spider-Man: No Way Home set new box office benchmarks in terms of collections.

Going ahead, the business of Doctor Strange in the Multiverse of Madness is not expected to see much growth. In fact, with the new releases Bhool Bhulaiyaa 2 and Dhaakad hitting screens this week, the Hollywood superhero flick will continue to run with a much diminished rate of collections.