The Ram Charan - Jr. NTR starrer RRR directed by SS Rajamouli released a while back. Also featuring Alia Bhatt and Ajay Devgan the film has been on a roll at the box office. Now it is reported that the overall business of RRR has achieved yet another benchmark of sorts. 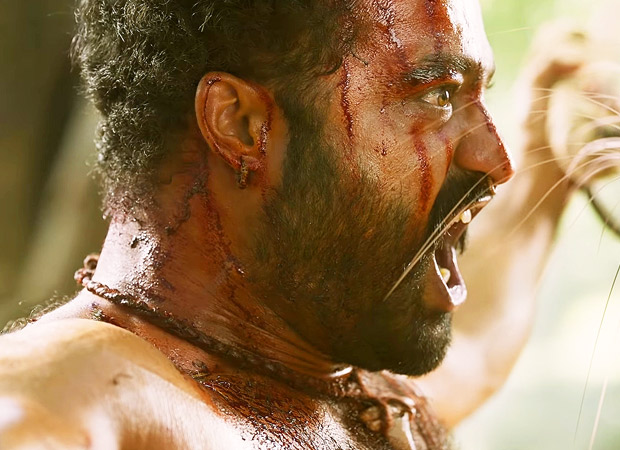 Going forward, with new releases slated to hit screens each week, the business of RRR is expected to slow down considerably. As of now trade predictions claim that while the film will see a bit more business trickling in over the weekend it has nearly come to an end of its box office run.