The SS Rajamouli directorial RRR starring Ram Charan and Jr. NTR with special appearances from Alia Bhatt and Ajay Devgn release a while back. After a stellar opening, the business of RRR witnessed immense growth over its opening weekend and first week. In fact, the film managed to cross not just the Rs. 100 cr but the Rs. 200 cr mark as well. Now on its fourth weekend running RRR has managed to hold its own in theatres despite the new release KGF – Chapter 2 occupying a major chunk of screens. 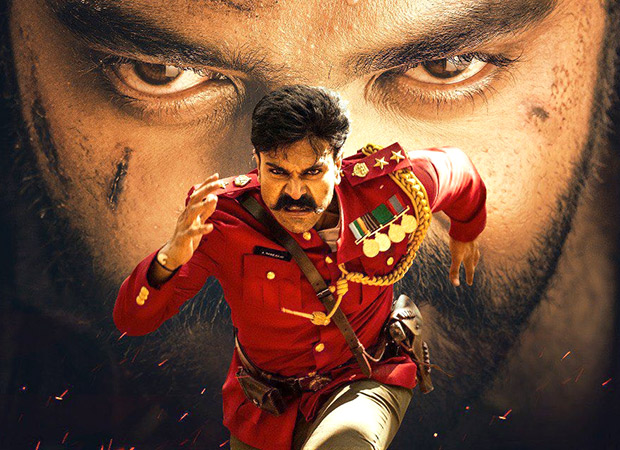 In this box office report, we look at the fourth-weekend collections of RRR while comparing the same to previous releases that have made it this far. Collecting Rs. 10.05 cr RRR has managed to become the 8th all-time highest fourth weekend grosser. In fact, the business of RRR on its fourth weekend has managed to surpass the collections of previous releases like Stree which collected Rs. 9.28 cr, Padmaavat which collected Rs. 8.75 cr, and even the Aamir Khan starrer PK which had collected Rs. 8.65 cr.

Currently, RRR still continues to run in theatres managing to find patronage despite the new releases viz. KGF – Chapter 2 and Beast. Going forward trade predictions state that the SS Rajamouli directorial will continue to run while seeing collections trickle in.