It was yet another very good weekend for Pushpa (Hindi) as around Rs. 8 crores came in. To think of it, this one would have been a fair enough score for the opening weekend itself and here it’s collecting this much in the fourth weekend. The film collected Rs. 3.48 crores more on Sunday and that has pushed the overall score to Rs. 80.48 crores. 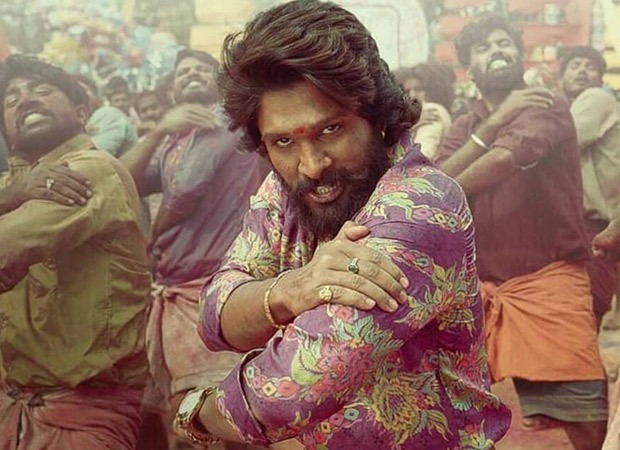 The Allu Arjun starrer has been over performing from the very first day of release and it has continued like that for 24 days now. The trending has been super fantastic for the action drama and it’s in fact the very best since one can remember for a long long time, and that’s not just restricted to just the pandemic times for the last two years but even prior to that. In fact it is comparable to Uri - The Surgical Strike, though the Vicky Kaushal starrer has opened almost two and a half times bigger (Rs. 8.20 crores) and then had done a similar proportionate business in its lifetime.

Pushpa (Hindi) is following a similar trend from week by week hold perspective and is now seemingly coming close to being tagged as a blockbuster. Once it goes past the Rs. 90 crores mark, it would indeed be one.