The Kabir Khan directed film 83, that sees Ranveer Singh essay the role of Kapil Dev released last month. After receiving positive reviews from the critics the business of the film saw good growth as the days progressed. Now, with 83 crossing the Rs. 100 cr. mark Bollywood Hungama decided to take a look at how well the film has fared. 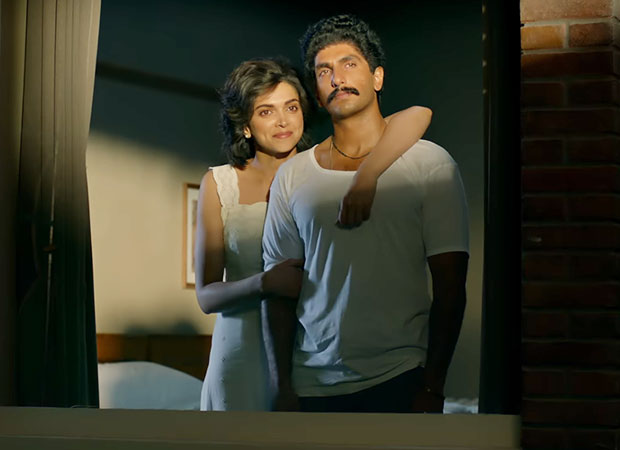 If that wasn’t all, Ranveer Singh now has six films that have achieved this feat while it is director Kabir Khan’s fourth venture to do so.