Mardaani 2 had a decent first week at the box office, what with Rs. 28 crores* coming in. The film took an expected start and then grew really well on Saturday, post which Sunday was good too. It was expected though that Monday onwards the film would stay on a similar high as well. 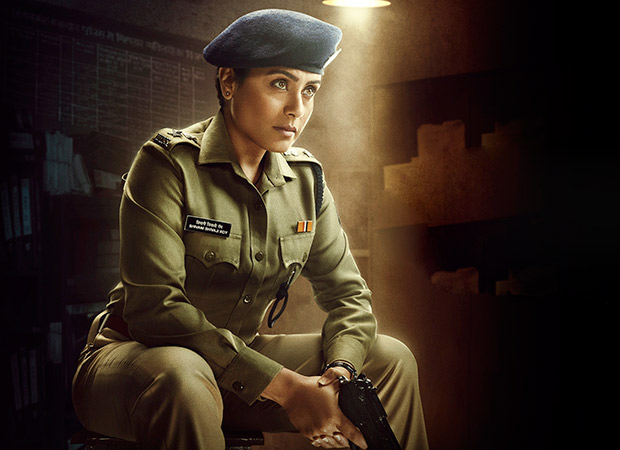 Collections were in Rs. 2-3 crores range during the weekdays, though it would have been better had the Rs. 3 crores mark been crossed in at least Monday and Tuesday. That would have allowed the film to hit the Rs. 30 crores milestone in the first week itself. However, the numbers are a bit lesser than that.

Still, these are good numbers for a film which came with just-about-adequate promotion and not with great hype. Since the economics of the film are controlled, it is a safe film for sure. However the content warranted that it would go past the Rs. 50 crores mark at least. While that seems quite tough due to the arrival of Dabangg 3 and Good Newwz, hopefully it would stay stable enough for next 2-3 weeks to surpass Rs. 40 crores milestone in the final run.