The much talked about and keenly anticipated Aamir Khan release Laal Singh Chaddha has been making headlines in the run up to its release. Directed by Advait Chandan the film which is remake of the Tom Hanks starrer Forrest Gump also stars Kareena Kapoor Khan. As per advance estimates, and the hype surrounding the film, Laal Singh Chaddha was to open on a thunderous note. However, in the domestic market the film met with immense opposition from the audience managing to draw in Rs. 11.70 cr. on Day 1. 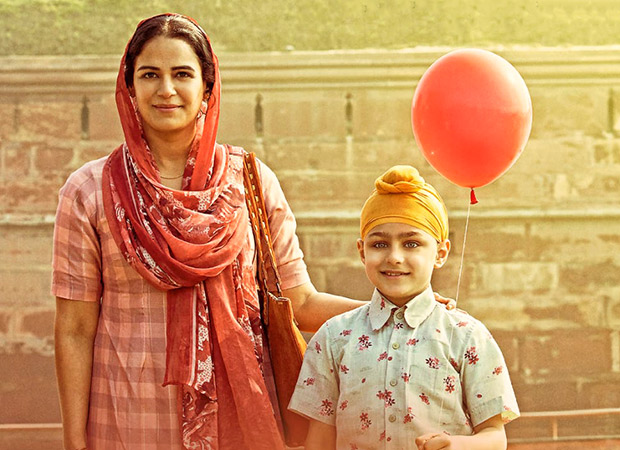 Currently, Laal Singh Chaddha continues to run in theatres, within the domestic market the Independence Day holiday on Monday is likely to boost the collections of the film. Simultaneously, in the overseas markets the business of the film will continue to see further growth.