The much talked about and highly promoted Yash starrer KGF – Chapter 2 was released last week on Thursday. Enjoying a four-day extended weekend the business of the film saw massive growth. Now on its fifth day running KGF 2 has managed to draw in a further Rs. 25.57 cr, taking its total collections past the Rs. 200 cr mark. 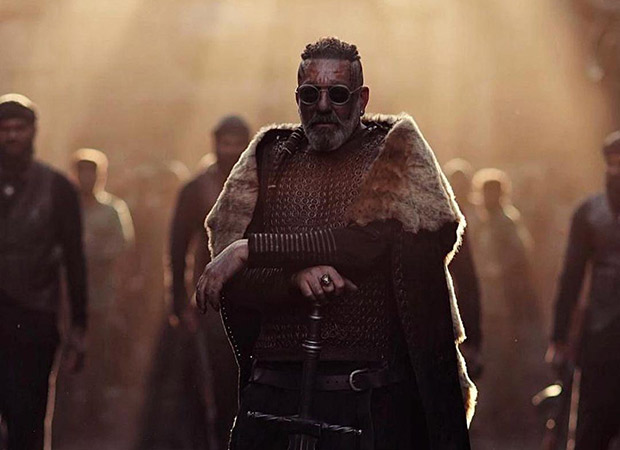 As of now, KGF – Chapter 2 continues to run drawing in the audience in droves. Given the positivity surrounding the film, the wide screen count, and good audience feedback the business of the film is expected to see further growth over its first week. Trade predictions claim that KGF 2 could go past the Rs. 300 cr mark as well by the end of its first week provided the business of the film maintains its current momentum.