The Vivek Agnihotri directorial The Kashmir Files starring Anupam Kher released two weeks ago. Since then, there has been no stopping the film at the box office. After opening on a modest note, the business of The Kashmir Files witnessed immense growth over its opening weekend and opening week. Now in its second week running, the film has managed to maintain its momentum drawing in a staggering Rs. 110.03 cr in week 2. 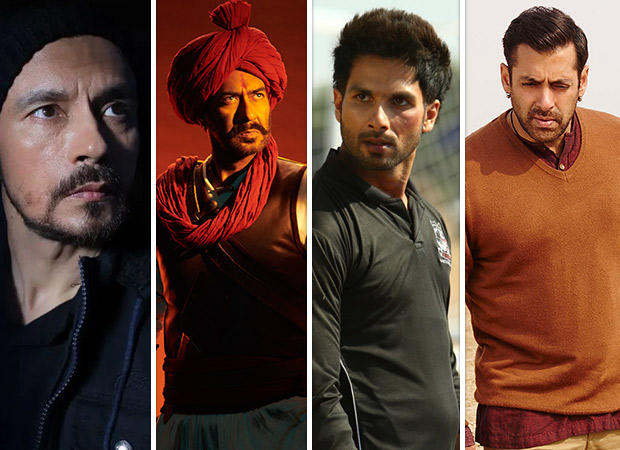 Currently, The Kashmir Files continues to run in theatres, but with the mega release RRR slated to hit screens today, the film is likely to see a dip in collections. Despite this, trade predictions remain optimistic claiming that The Kashmir Files will maintain its run at the box office despite the competition.