Kalank brought in Rs 9.75 crores on Saturday. While Rs 11.45 crores came on Thursday, Friday was a bit better at Rs 11.60 crores and now the collections have dropped a bit. One expected the numbers to be better though since no competition around the film. 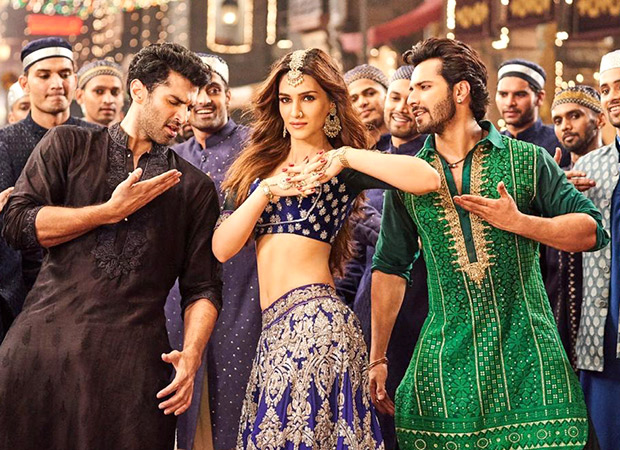 The Varun Dhawan and Alia Bhatt starrer has collected Rs 54.40 crores now in four days and if there is some kind of jump today then the collections could well hit the Rs 65 crores mark.

The Tashkent Files has seen an increase in screens and shows and that allowed Rs 0.75 crores to come on Saturday. The film is seeing a good rise in collections and though the numbers are yet to hit Rs 1 crore this week, the fact that there are enhanced footfalls is good news indeed for director Vivek Agnihotri. The film's overall collections have now reached Rs 4.75 crores.

Kesari is still in the running and as a result Rs 0.30 crores* more came on Saturday from the limited number of screens where it is currently being played. The total has reached Rs 152.30 crores* now and further jump could allow it to hit the Rs 153 crores mark before the weekdays begin.