Kabir Singh continued to rock as it soared further on Sunday. The collections jumped again as a fantastic Rs. 9.61 crores came in. Now this was the 17th day running for the film and still the numbers are truly high, as a result of which one can very well claim that the Sandeep Reddy Vanga directed affair is not done yet. 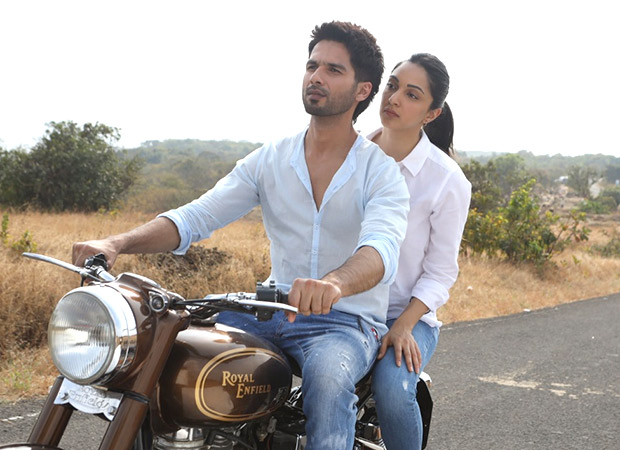 The overall collections of the film currently stand at Rs. 235.72 crores which is simply phenomenal. In the process, the lifetime numbers of Salman Khan's Kick [Rs. 232 crores] and Shah Rukh Khan's Chennai Express [Rs. 227 crores] are now history.

The Shahid Kapoor and Kiara Advani starrer is totally unstoppable in its glorious run so far and coming four days would further add on to the massive moolah that has already been accumulated. While that would ensure that the Rs. 250 crores total is comfortably surpassed before the film faces Super 30 as the competition, it would be the hold post that which would define its journey between the Rs. 275 crores and Rs. 300 crores total.