The Sandeep Vanga directed film Kabir Singh seems to be unstoppable at the box office. Despite releasing a week ago, the Shahid Kapoor starrer continues to draw in the audience. After a stellar first week, that saw the film’s collections surpass expectations, the business of Kabir Singh took off on a steady note in its second week as well. 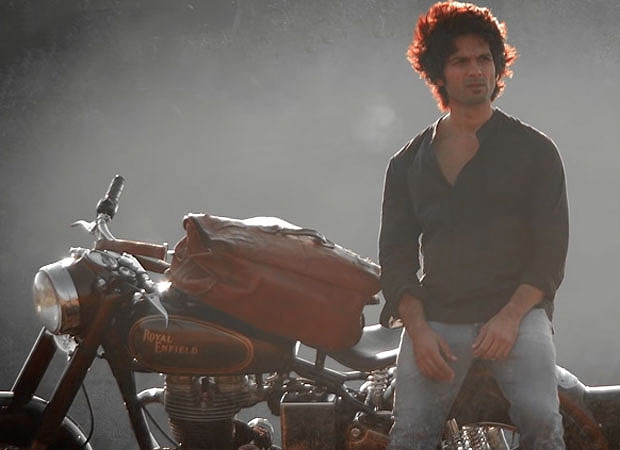 Interestingly, despite the new release Article 15 hitting screens, the business of Kabir Singh has managed to hold strong. Now all that remains to be seen is whether the film goes on to become the highest grosser of the year.