The Raj Mehta directorial Jugjugg Jeeyo was released last week on Friday. Starring Varun Dhawan, Kiara Advani, Anil Kapoor, and Neetu Kapoor the film has been one of the most talked-about recent releases. Immensely promoted the film saw a release across 3375+ screens in the domestic market and was expected to open on a high note. Living up to expectations the film, which saw a good rate of advance bookings opened well, and even saw a good jump in business on its second day running. 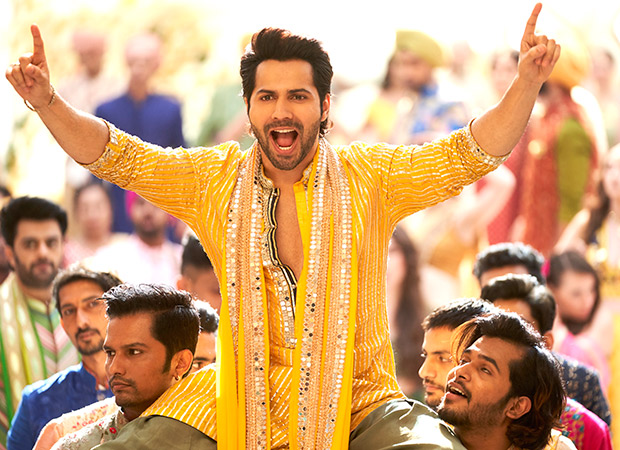 As of now, Jugjugg Jeeyo continues to run in theatres, and with little to no competition, the business of the film is expected to see further growth. However, so far the collections of the film have been rather unexpectedly low, but despite this, trade predicts that Jugjugg Jeeyo will see an increase in the coming days.