Varun Dhawan and Kiara Advani's entertainer, Jug Jugg Jeeyo is showing a superlative trend at the box office on Saturday. The Raj Mehta film has jumped by 40 percent on its second day as early estimates suggest collections in the range of Rs. 12.50 to Rs. 13 crores, taking the two-day collection to Rs. 22 crores. 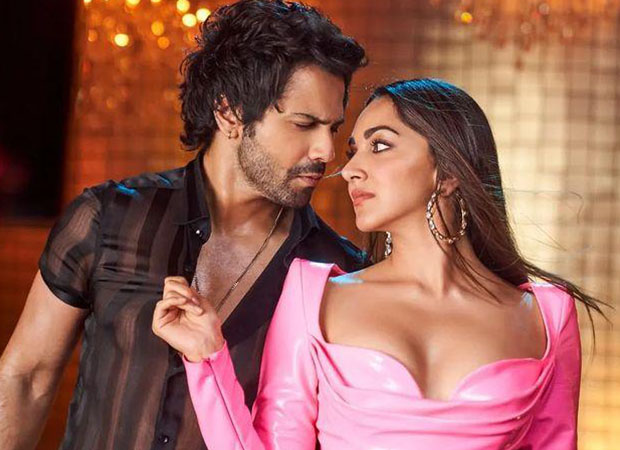 The movie has shown a jump across the metros, in-fact, the national multiplex chains in some pockets were impacted due to capacity cap. Mumbai and Delhi were leading from the front, and some of the posh centers in tier 2 markets also joined the bandwagon. The movie is faring the best in the evening and night shows. This is a positive sign as there was always a possibility of this film showing no or minimal jump on Saturday, as it has been the case with most of the urban films in pandemic times.

The jump on Saturday has kept the hopes of success intact for Jug Jugg Jeeyo and now it needs to consolidate it with another jump on Sunday. The Sunday growth can happen if the tier 2 cities like Jaipur, Lucknow, Surat, Ahmedabad come on board. Jug Jugg Jeeyo is now headed towards an opening weekend upside of Rs. 35 crores and this will be a good result for the film. From there on, it will all boil down to the Monday test. The opening weekend of Jug Jugg Jeeyo will be in the same range as much costlier films like Bachchan Paandey, Gangubai Kathiawadi and Samrat Prithviraj.