The Shahid Kapoor starrer Jersey dropped further on Thursday as the collections went down again on Thursday as compared to Wednesday. According to early estimates, the movie has collected in the range of Rs. 1 crore on Thursday to take the seven day total collection to approx. Rs. 19.96 crores. 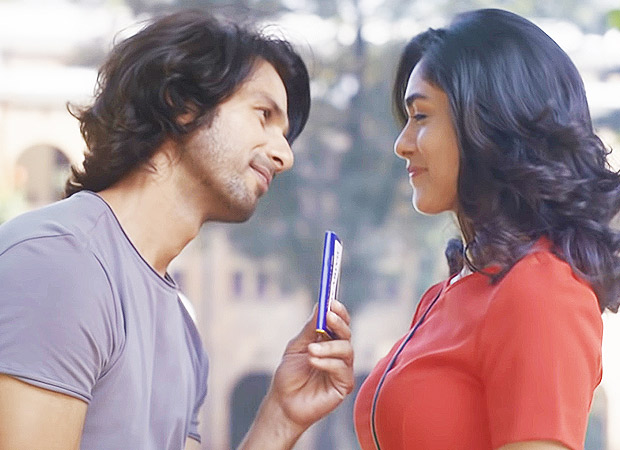 The film will be discontinued from major locations tomorrow to be replaced by Runway 34 [Ajay Devgn and Rakul Preet] and Heropanti 2 [Tiger Shroff & Tara Sutaria].

Sadly, the all India distributor share would be in single digits for this Shahid Kapoor-Mrunal Thakur starrer.