Gully Boy had a decent second Friday as it brought in Rs. 3.90 cr more. Though this is a major fall when compared to the opening day [Thursday] collections of Rs. 19.40 crore, it is still a good hold when compared to the day before. On its eighth day [second Thursday] the film had brought in Rs. 5.10 crore and at one point in time it had seemed that the fall would be even bigger due to the release of Total Dhamaal. Still, the film had held its ground at the major cities and that has assured a good second weekend on the cards for the Zoya Akhtar directed film. 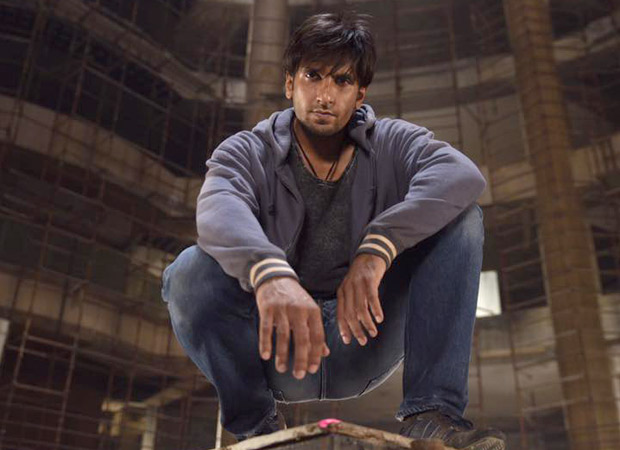 Gully Boy is a core multiplex affair and since Total Dhamaal is spread out across multiplexes as well as single screens, this Ranveer Singh and Alia Bhatt flick has managed to keep the audiences trickling in. With Rs. 104.20 cr already accumulated, the film is aiming to close its second weekend in excess of Rs. 115 crore.

On the other hand Uri - The Surgical Strike is continuing to hold very strong. Even with Total Dhamaal on one side and Gully Boy on another, it has managed to find a decent screen count for itself. The hold has been good too when compared to the day before [Rs. 0.92 crore] as Rs. 0.75 crore* more came in. As a result, the Aditya Dhar directed film now stands at Rs. 231.46 crore*.

While it is a given that Rs. 234 crore would be reached before the close of the seventh weekend, it would be interesting to see if the jumps today and tomorrow are big enough to bring it close to the Rs. 235 crore mark.