Dream Girl was quite stable on Tuesday as Rs. 3.30 crores came in. This is hardly a fall when compared to Monday collections of Rs. 3.75 crores. The film has held quite well and if numbers stay over Rs. 3 crores today and tomorrow as well, it would lead to a healthy second week. 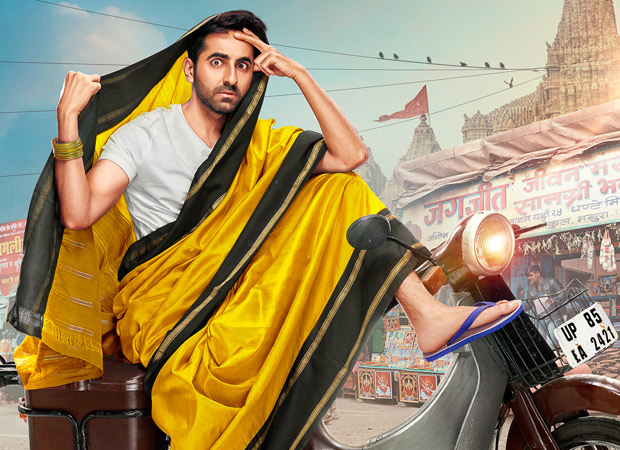 The Ayushmann Khurranna film is also helped by the fact that the new releases are hardly turning out to be competition. The numbers are quite low for Pal Pal Dil Ke Paas, Prassthanam as well as The Zoya Factor, as a result of which the only two films playing in town are Chhichhore and Dream Girl. Yes, given the lack of competition, actually even these two films could have seen even better footfalls. However, since a majority of audiences have anyways been consumed by these films, theatres across the country are not quite going houseful.

Nonetheless, the Ekta Kapoor production is a super-hit already with Rs. 104.70 crores in its kitty so far. While Rs. 110 crores would be surpassed by end of this week, it would have five more open days for it before War strikes on October 2.