The Ayushmann Khurrana starrer Dream Girl released a little over two weeks ago, and since then the film which was well received by both the audience and critics alike has been doing brisk business at the box office. Thanks to its novel story line and stellar performances, the Raaj Shaandilyaa directed film has managed to break away from the other releases at the box office. 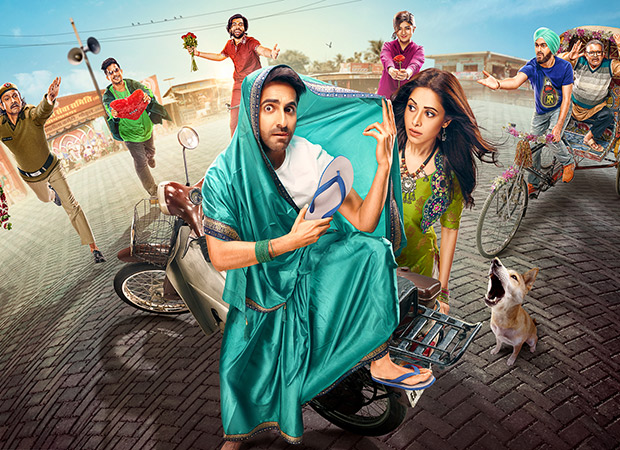 As of now, Dream Girl still continues to woo the audience and is expected to run till the next release War that is slated to hit screens on October 2.

Prabhas teams up with Bhushan Kumar &…

Prabhas to collaborate with Arjun Reddy…