It has been a massively successful run for Dream Girl. In just 11 days, the film has entered Rs. 100 Crore Club. On its second Monday, the film collected Rs. 3.75 crores more which is a good number again. On its second Friday, the film had collected Rs. 5.30 crores and though it would have been even better had the numbers stayed over the Rs. 4 crores mark, one has to take into consideration competition from Chhichhore as well. 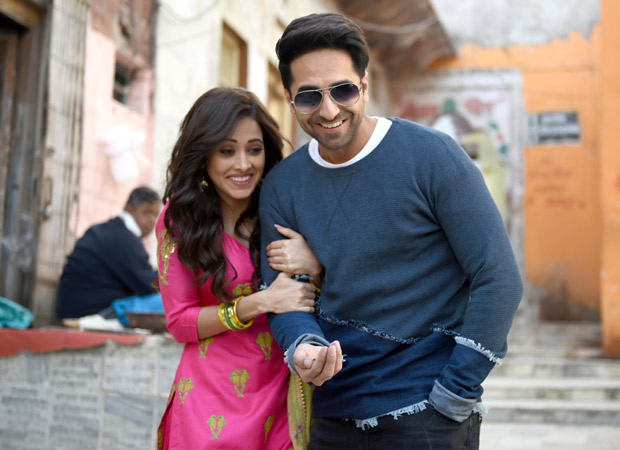 The film stays on to be the highest collecting film in theatres amongst all others in the running and would bring in at least Rs. 10 crores more in the coming weekdays. So far, the total for the Ekta Kapoor production stands at Rs. 101.40 crores and this is her second century after Ek Villain.

For Ayushmann Khurranna, this is his second big century after Badhaai Ho. That film had collected Rs. 138 crores in its lifetime and it would be interesting to see how does Dream Girl chases it down eventually. As for Nushrat Bharucha, this is her second century as well after Sonu Ki Titu Ki Sweety and Dream Girl will surpass its lifetime this week itself. Moreover, Bollywood now has its newest Rs. 100 Crore Club debutant director in Raaj Shaandilyaa.