After second Friday collections of Rs. 3.58 crores, De De Pyaar De showed some growth on Saturday. This was expected too since the Akiv Ali directed film is the kind which had its audiences waiting to step in on a Saturday. As a result, Rs. 4.78 crores more came in. 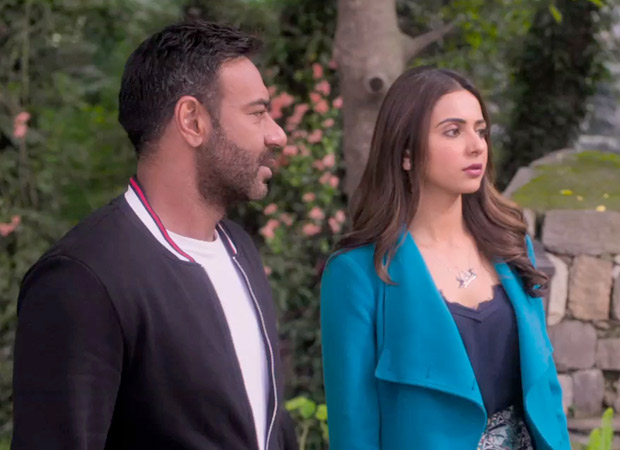 The film has now collected Rs. 69.41 crores already and after the second weekend is through, the numbers would be in the vicinity of Rs. 75 crores. One now waits to see if there would be bigger jump in numbers today, though trend of many films in the last few weeks has shown that after a major jump on Saturday, typically Sunday doesn't grow on the same lines.

The Ajay Devgn, Rakul Preet Singh and Tabu starrer is a success though it would be the Rs. 100 Crore Club entry that would establish if it is a clean Hit or whether it would end up settling down as a Semi-hit affair.