Hindi Medium is near unstoppable at the China box office. Despite releasing 19 days ago in China the Irrfan Khan – Saba Qamar starrer had been raking in the moolah in China. Now on its third weekend in this market the business of the film that had begun to dip received yet another boost in collections. 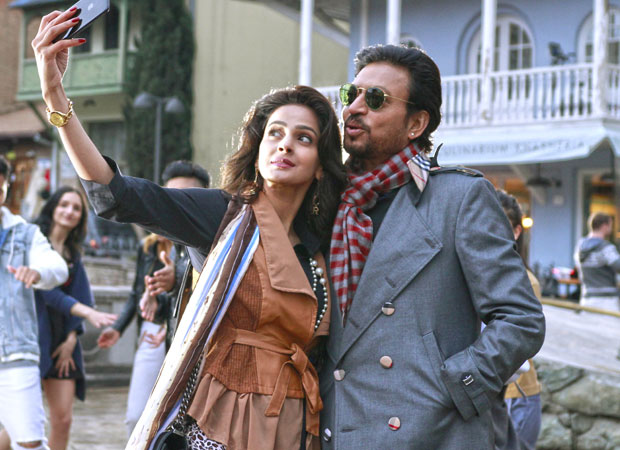 Closing its third weekend with USD 1.19 million [Rs. 7.88 cr] of which USD 0.44 million [Rs. 2.91 cr] came in on its 19th day the total collections of Hindi Medium at the China box office now stand at a massive USD 32.30 million [Rs. 213.87 cr]. Though the Saket Chaudhary directorial has dropped to the sixth position on the daily highest grossers list in China, Hindi Medium still manages to pull in its share of audience.

Currently going by the trends the collections of Hindi Medium at the China box office are estimated to continue to remain stable during the week. However, with the mega release Avengers: Infinity War slated for this weekend, Hind Medium might just wind up business this week.

Irrfan Khan could have been part of Anand…